An Urgency Resolution was passed by the European chamber mentioning 9 people imprisoned since the peaceful protests in July. The EU could suspend its cooperation agreement with Cuba. 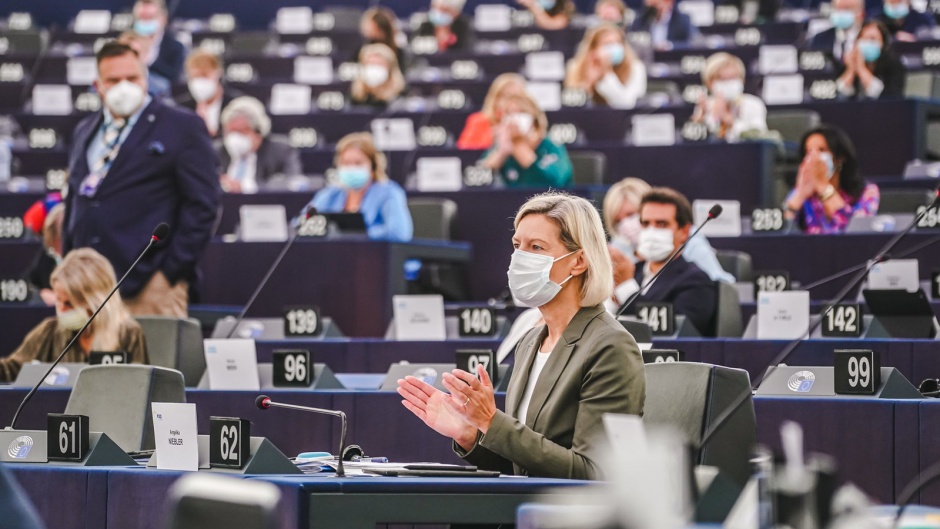 The repression of Cuba against some of its citizens received a clear response from the European Parliament on 16 December, which formulated an urgent resolution to “denounce in the strongest terms the ongoing systematic abuses against protestors, political dissidents, religious leaders, human rights activists and independent artists, among others”.

The resolution was adopted with 393 votes in favor, 150 against and 119 abstentions. 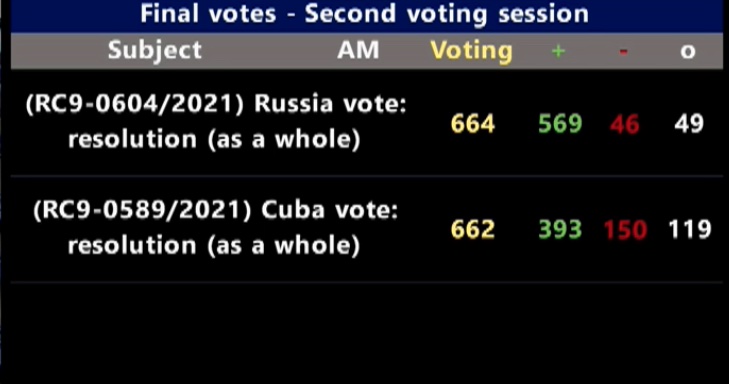 Result of the vote on Cuba in the European Parliament, 16 December 2021./Parlamento Europeo

Pastor Lorenzo Rosales Fajardo of the Independent Mount of Zion Church in Palma Soriano (Cuba), was detained by the security forces on 11 July 2021 when he joined pacific protests that erupted across the whole island.

He has been imprisoned since then, and the Cuban government seeks to impose a sentence of 10 years in jail.

His family has been informed that the pastor’s trial will take place on 21, 22 or 23 December, Christian Solidarity Worldwide reported.

Other two pastors who were also detained, Yéremi Blanco and Yairán Sierra, were freed by the regime after 15 days and fined. 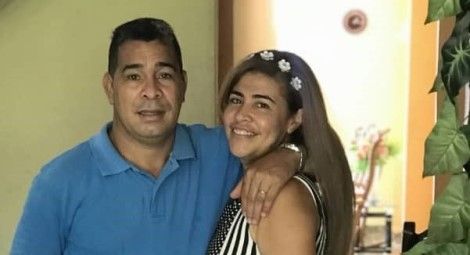 EU could break agreement with Cuba

The relations between the European Union and Cuba happen in the frame of the Political Dialogue and Cooperation Agreement (PDCA) signed in 2016. The agreement established “clear conditions linked to the improvement of human rights and democracy in Cuba”, the EU Parliament underlined yesterday. The PDCA can be suspended if Cuba violates the human rights provisions.

In the 16 December resolution, the European Parliament called upon the European Union to trigger this process, which if enacted could lead to the indefinite suspension of its Agreement with Cuba.

According to a report by Christian Solidarity Worldwide, during the debate, Vice President of European Parliament Dita Charanzová MEP urged the EU’s High Representative/Vice President (HRVP) Josep Borrell, to trigger the clause by calling an urgent meeting with the Cuban authorities, stating that “the EU still isn’t taking concrete steps in the face of human rights violations in Cuba”.

Bert-Jan Ruissen MEP specifically raised freedom of religion or belief, explaining that “Unregistered churches have a particularly hard time. The registration process is often arbitrary and discriminatory […] I would therefore call on the EEAS (European External Action Service) to raise the issue of religious freedom more emphatically in its contacts with the Cuban authorities.”

Following the debate, Commissioner Lenarčič reiterated the EU’s “policy of critical engagement with Cuba in the framework of this agreement [PDCA]. We will continue to demand full respect of human rights and fundamental freedoms.”

The Urgency Resolution follows an earlier European Parliament resolution in September 2021 which condemned the government crackdown on protests and citizens in Cuba following 11 July protests.

On 13 November, an open letter was also sent to the Cuban Embassy in Brussels, calling for sanctions on individuals in Cuba responsible for human rights violations. The letter was co-signed by seven MEPs including Vice President of the European Parliament Dita Charanzová and the co-Chair of the Intergroup on Freedom of Religion or Belief Peter van Dalen.