After protesters stormed Hong Kong’s legislative building, Christian leaders wrote a letter asking to “boycott any act that harms peace, and to express their views in a rational and peaceful manner”. 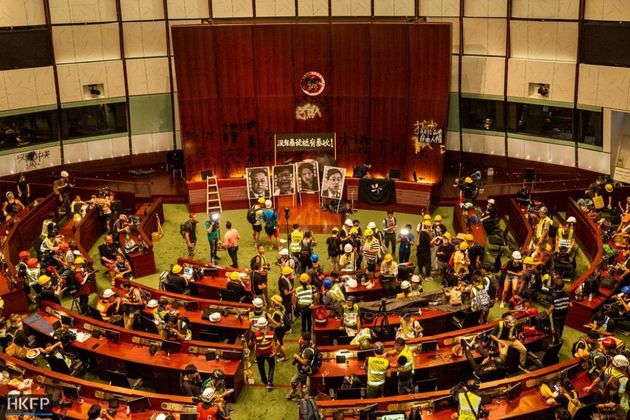 The anti-extradition bill protests in Hong Kong exploded on Monday, when a group of activists occupied the Legislative Council building for several hours, after breaking away from a peaceful protest.

On the 22nd anniversary of Hong Kong's transfer of sovereignty to China from Britain, several groups of protesters defaced the emblem of Hong Kong in the central chamber, raised the old British colonial flag, spray-painted messages across the walls, and shattered furniture.

Monday's protest followed weeks of peaceful mass demonstrations, where two million people took the streets, including thousands of Christians, who started to sing the Christian song “Sing Hallelujah to the Lord”, a melody that slowly became the unofficial anthem of the protests.

Amid the political turmoil, Hong Kong’s Christian leaders have called on “the people of Hong Kong to boycott any act that undermines the law and harms peace, and any violence that harms others”.

They also urged protesters “to express their views in a self-denying, rational and peaceful manner”. 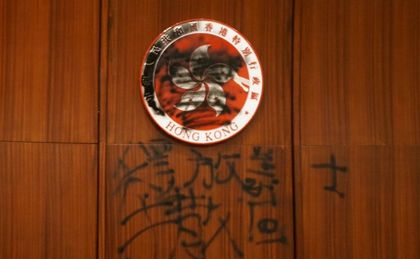 In a letter published in Chinese, pastor Su Chengyi, Chairman of the Hong Kong Christian Association, and Hong Kong Catholic leader Cardinal John Tong Hon asked both sides to pursue peace and prioritise the well-being of the city and its people.

“RETURN TO THE PATH OF PEACEFUL COMMUNION”

“We call on the government and people with different positions and opinions to lay down their attachments, carefully reflect on their views, listen to the voices of others, and establish effective communication channels as soon as possible”, the letter said.

Christian leaders believe that “any protest should not be contrary to the well-being of the people of Hong Kong. Hong Kong is our homeland. Insisting on our different viewpoints will only tear the fabric of society. It will not help solve the current situation”.

They “hope that society will be cautious and considerate, with a wise, inclusive and respectful heart, and re-start on the basis of communication and understanding, self-discipline and respect for the person, in seeking the common welfare of the people of Hong Kong”.

CHINA AND THE UK REACTIONS

China has accused protesters who stormed Hong Kong’s legislative building of  “serious illegal actions that trample on the rule of law”.

It has condemned the violence, calling it an “undisguised challenge to the bottom line of ‘one country, two systems’”. 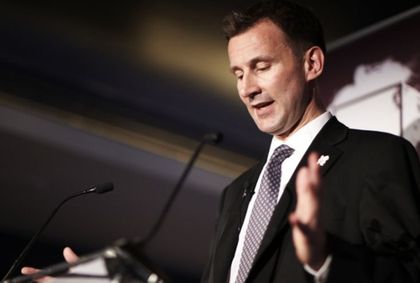 Chinese authorities then warned the UK not to “interfere in its domestic affairs", and China's ambassador, Liu Xiaoming, was summoned to the Foreign Office on Wednesday following “unacceptable and inaccurate” remarks.

“I was not supporting the violence, what I was saying is the way to deal with that violence is not by repression”, Hunt explained.