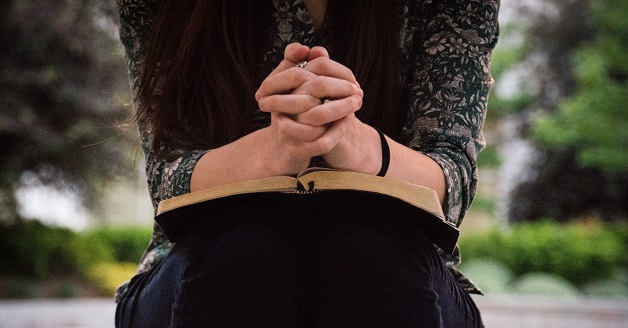 Prayer is encouraged in the midst of the Covid-19 crisis. / O. Snow (Unsplash, CC0)

“Covid-19 is a great concern to all of us. Especially as it spreads to areas of the world with fewer resources to cope with it. We need to pray”.

This was the message of the World Evangelical Alliance (WEA) as it designated Sunday, 29th March as a Global Day of Prayer and Fasting.

The body representing 600 million evangelical Christians worldwide offers on its website a prayer and fasting guide, and calls all Christians to “encourage one another is by sharing stories of faith and hope as we walk through troubles together” on a Facebook group opened for this purpose. 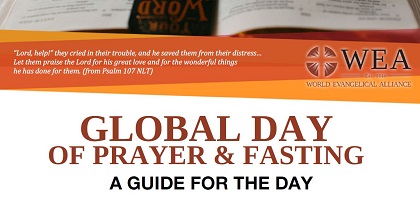 The theme of the initiative is “Lord, help!” and is inspired in Psalm 107. “This prayer initiative will not start and end with one day, but we hope to galvanize the prayer efforts and encourage believers to become part of the global prayer movement to intercede daily”, the WEA said.

The 24-7 Prayer movement has also developed special materials for these times of confinement. On its website, a virtual prayer room is available, as well as family friendly prayer guides, and ‘a prayer for deliverance from the coronavirus’ translated into more than 10 languages.

The Lausanne Movement urged everyone “to show care and regard for one another by looking out for each other, especially for the elderly and the most vulnerable in the community”. They shared prayer requests and offered a list of materials published by some of the movement’s leaders.

In Italy, the Evangelical Alliance and over 20 evangelical denominations and mission agencies experienced what they described as a “historical unity” as they joined for a National Day of Prayer on Sunday 22th March.

In Portugal, evangelical Christians also united in a day of intercession on the same Sunday. The Evangelical Alliance encouraged Christians to “pray, take action and ask God for mercy”.

Missie Nederland and other Christian organisations in the Netherlands held a National Day of Prayer on the 18th of March, which focused especially on teenagers, with Instagram and Youtube events.

The United Kingdom Evangelical Alliance is offering a prayer every Thursday.

The Swiss Evangelical Alliance called all churches to “ask God that He turns this time of crisis into a time of blessing”, and suggested ways for Christian communities to act in the new context of uncertainty.

In France, the National Council of Evangelicals encouraged fellow believers to join the Civic Reserve initiative of the government to “volunteer and carry out solidary actions in your building and street”. As in other countries, the evangelical body called all churches to stop all group gatherings and organise using online means.

The Czech Evangelical Alliance regularly shares creative initiatives of other organisations in the country with the aim of fighting the virus.

In Bulgaria, the Evangelical Alliance and several church leaders shared video messages. “Now is the time for all believers in the country to unite around the truth that the Lord is close to those who sincerely call upon Him”, they said.

In Norway, the Evangelical Alliance shared an article looking back at similar moments in history. “Hopefully our experiences will not be as dramatic. It is good to see things in a larger perspective. The Christian faith is and remains a message of hope and this hope is rooted in Jesus' resurrection”, they said.

In Germany, the Evangelical Alliance encourages Christians to pray every evening at 20:20.