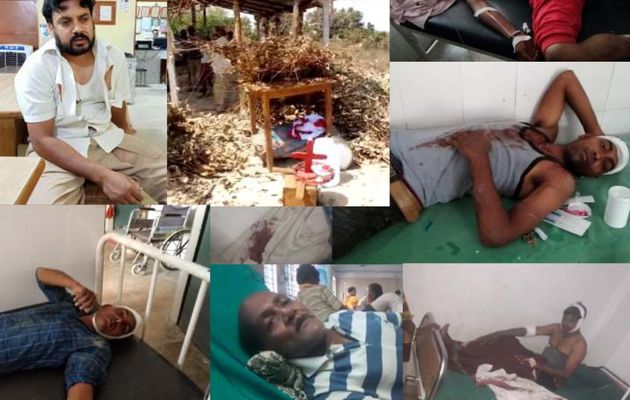 UTTAR PRADRESH AND TAMIL NADU, THE WORST REGIONS FOR CHRISTIANS 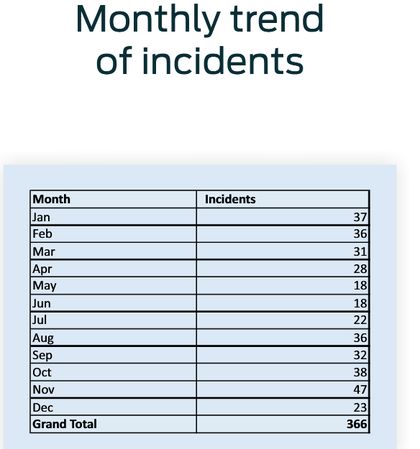 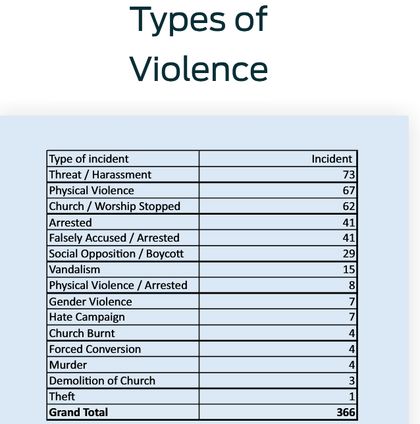 RECOMMENDATIONS TO THE GOVERNMENT