Worship album with “lyrics derived from the Scriptures” is released to “express gratitude, concerns and prayers related to the creation God has entrusted to us”. 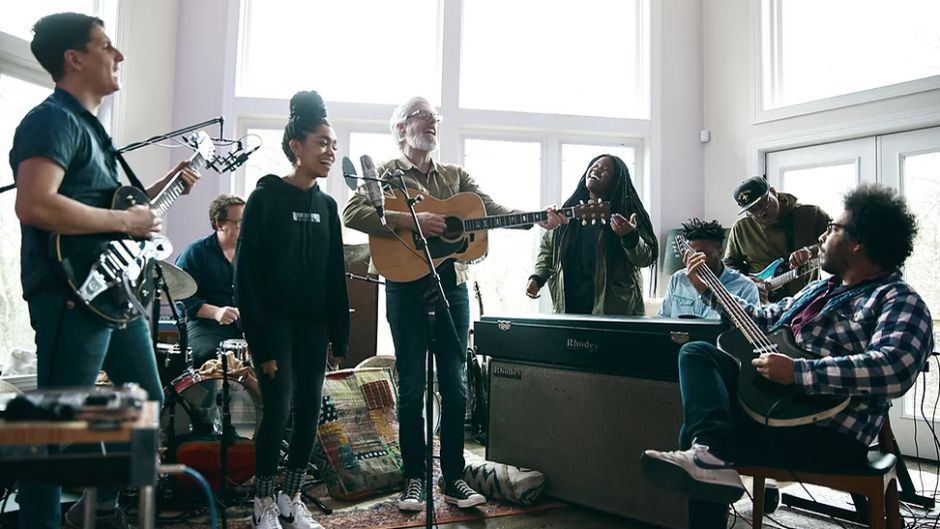 The project has brought together well-known singers and songwriters. / Climate Vigil

The authors of the album aim that the songs will be sung in church during worship services.

“The lyrics are derived from the Scriptures and a deep well of time-tested Christian teachings”, pointed out the creators. Furthermore, “diverse artists and musical styles represented on the album span different Christian traditions, so there is a song on the album for almost every church”.

The WEA said “the album is an expression of the Climate Vigil movement, which calls on Christians and people of goodwill to gather in local communities to bear witness to our climate crisis, and take action to end it”.

“Many Christians remain confused about how their beliefs relate to one of the greatest moral challenges of our time. Could Christian music be part of the solution? The release of this major new album offers an enthusiastic ‘Yes’”, said the Climate Vigil movement in a press release. 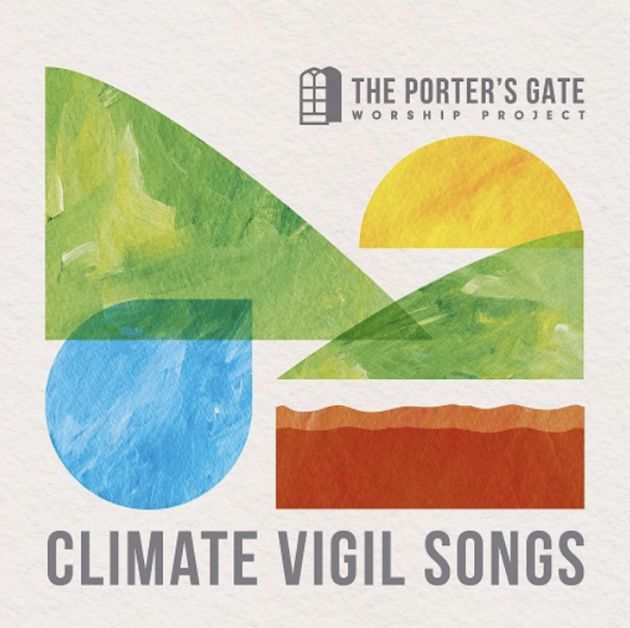 Cover of the album. / Climate Vigil.

In addition to the album, creators will soon release a resource guide “with devotions for each song, resources for worship leaders, such as music sheets and song introductions, and sermon starters, relevant information on climate change and other useful resources for pastors”.

Isaac Wardell, creative director for the Porter’s Gate Worship Project, explained that “theologically speaking, we wanted this album to do three different things. First, we wanted to sing songs that celebrate the beauty and wonder of God’s creation, with a particular emphasis on God as an actor in the world”.

Moreover, “we need to feel sorrow for what has been lost, so that we wrote songs that give the church words to lament the devastation of God’s good earth. These are deep spiritual and Biblical expressions, not just political positions”.

“Thirdly, we wanted to help people do something with these convictions, so that we wrote songs for action and mobilization, where we say ‘yes’ to the work we are called to do. God is restoring all things, and He gives us hands and feet to help build His kingdom, on earth as it is in heaven”, concluded Wardell.

“This worship  album now offers a variety of songs that may help believers express their gratitude, concerns and prayers related to the beautiful creation that God has entrusted to us, and it may stir up a greater desire in us to take action and better care for it”, stressed WEA Secretary General Thomas Schirrmacher.

Dr. Chris Elisara, co-director of the World Evangelical Alliance Sustainability Center also underlined that “Climate Vigil Songs reminds us that Christ’s disciples do not hide from the pain of this world. We do not turn away from people harmed by droughts, floods, and heat waves. No, we step into the mess, even if it is risky and uncomfortable”.

“The truth of Easter is that through Jesus’ life, death, and resurrection God does not give up on all He created and loves, so we are not going to give up either on ourselves and our neighbors suffering from climate change, or helping to fix our climate crisis”, he added.