On the 500th anniversary of his birth, Andalusian evangelicals and authorities “remember, not only Casiodoro de Reina, but all those who contributed to have the Bible in Spanish”. 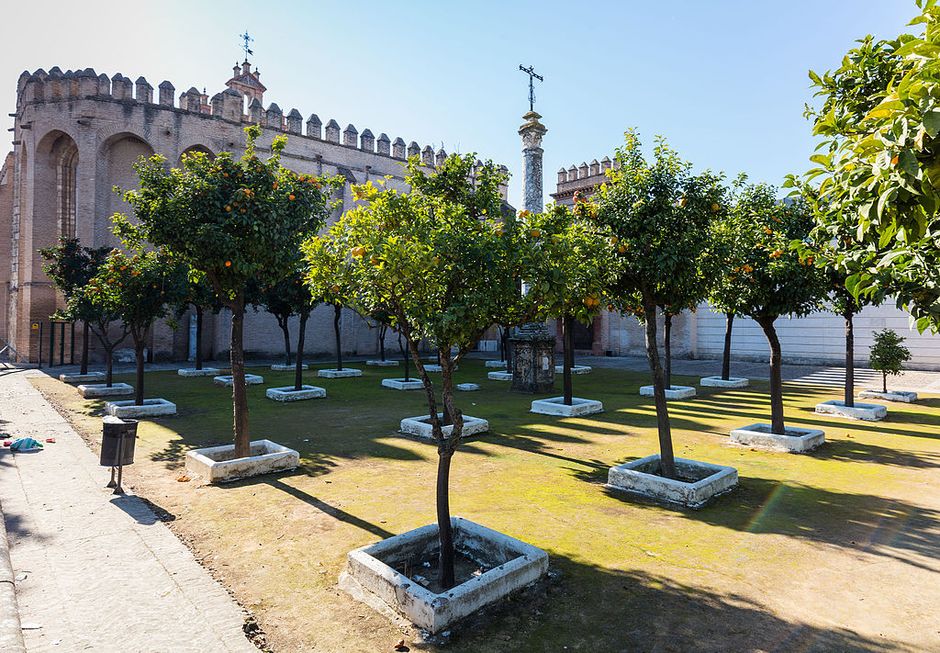 For the first time in the history of Spain, a statue will be erected to honour the memory of a Protestant.

The image of Casiodoro de Reina, the first translator of the complete Bible into Spanish, will be placed right in front of the monastery of San Isidoro del Campo, from which he had to flee due to the threats of the Spanish Inquisition.

The bronze-carved statue of Reina, created by the well-known sculptor Estanislao García Olivares, will be 3.15 meters high on a granite base and it carries an open Bible in his hands.

A plaque will be placed on the stone base, saying: “To Casiodoro de Reina and the translators of the Bible into Spanish. To freedom and tolerance”.

According to José Manuel Marín, Deputy Mayor of Santiponce (a town of eight thousand inhabitants near Sevilla) “this is historic, we are very happy”. Marín also serves as the Education and Culture Councillor of the Evangelical Council of Andalusia (CEAA).

“We wanted the statue to remember, not only Casiodoro, but all those who contributed to have the Bible in Spanish, and that it be representative of the events of the Reformation in Spain”, Marín told Spanish news website Protestante Digital.

Marín has been looking for support and funding to develop this project for several years, but it was in 2020, on the 500th anniversary of the birth of Reina, that the project has been completed. The fact that Santiponce City Council was directly involved in the project was key.

The inauguration of the monument will be on October 29th. It is expected that local, provincial and regional representatives will attend.

After the official inauguration, the evangelical historian Antonio Simoni will give a conference on Casiodoro de Reina. Furthermore, they will publish a special commemorative magazine, with articles and information about Casiodoro de Reina and the still little-known 16th century Spanish Reformation. 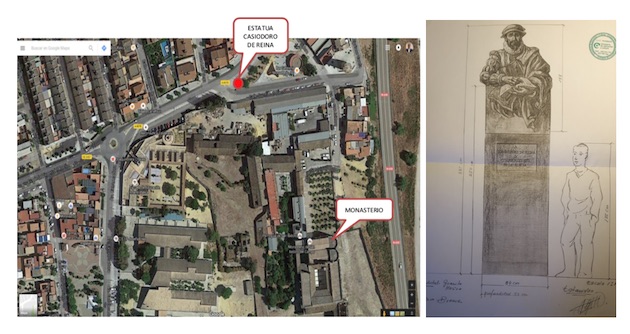 Location and sketch of the statue. / CEAA

A benchmark of the Spanish Reformation

In the 16th century, there was a great spiritual awakening in several countries of Europe known as the Protestant Reformation. The names of Luther, Calvin or Zwingli are known worldwide, but outside of the evangelical sphere, not many people know the story of Cassiodorus de Reina.

This Extremaduran-Andalusian (born in the village of Montemolín) became a Hieronymite monk and worked in the Monastery of San Isidoro del Campo in Santiponce (Seville). There, along with some of his companions, he converted to Protestantism and began translating the Bible into Spanish.

Reina believed in the power of Scripture to transform people, and that is why he embarked on an ambitious project that would take much of his life. In 1557 he had to flee from the Spanish Inquisition.

He sought refuge in the places where the Protestant Reformation was spreading. Times were complicated and confusing, and Reina did not seem to fit in the emerging Protestant churches.

He went toh Geneva, although shortly afterwards he moved to London, where he established a Spanish church and wrote the first Spanish Protestant confession of faith.

Persecution was constant throughout his life. He had to face false accusations of heresy or sodomy. Some of these accusations led him into exile again. 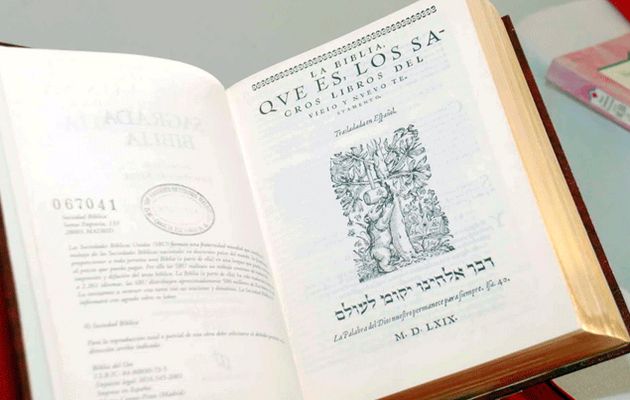 The Bear Bible, the complete translation into Spanish of the whole Bible from the original sources, was published in 1569./ PD

He also went to Antwerp, Basel, Frankfurt, Strasbourg, always looking for support to carry out the work of translation and editing of the Bible.

In 1569 the Bear Bible was published, the complete translation into Spanish of the whole Bible from the original sources. The publication was a real milestone, key in the development of Protestantism throughout the Spanish-speaking world.

The legacy of Reina is still alive 500 years after his birth: the modern revisions of the Bible that he translated continue to be the best known in the Spanish-speaking world.

In addition to the activities organized by the City Council, the Theological Seminary of Seville, located in Santiponce, is organizing a congress dedicated to Casiodoro de Reina. It is an online event that will take place through YouTube, every Saturday from October 31 to December 19.

Among the speakers are some of the greatest specialists in the Spanish Reformer, such as Doris Moreno, Ignacio García Pinilla, Jon Nelson, José Luis Fortes Gutiérrez, Steven Griffin, Manuel Díaz Pineda, Rady Roldán-Figueroa and Frank Benoit.