Svenska kyrkan, the largest Lutheran denomination in Europe, holds elections on Sunday. Many are increasingly frustrated that “non-believing politicians wish to be elected to the General Synod of a church whose beliefs they don’t share”. 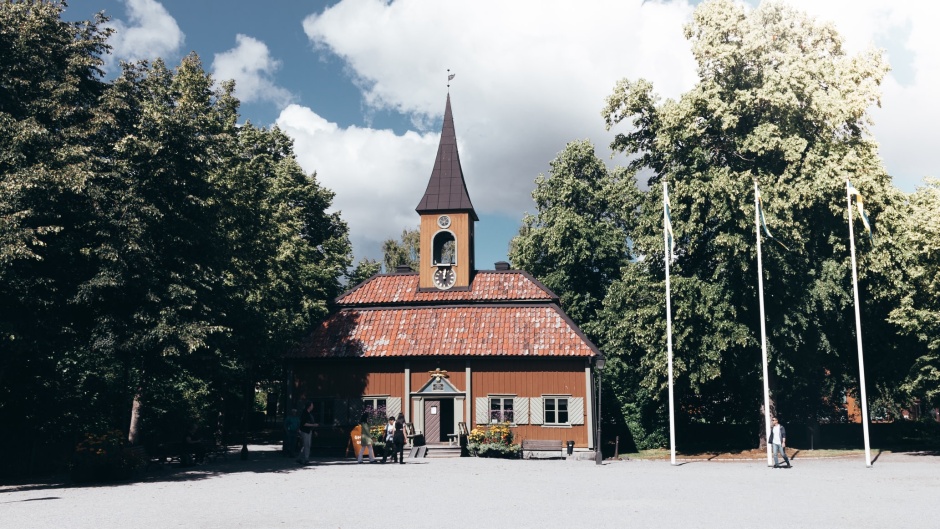 On Sunday 19 Setpember, the Swedish Church (Svenska kyrkan) will vote in an election to the General Synod that has many similarities with a parliamentary election.

Both political parties and independent ‘nominating groups’ take part in a system that was inherited from the times when the Lutheran Church still was a state church. That changed in the year 2000, and increasingly there is a frustration at the influence politicians have in theological affairs.

“The general population in Sweden may be culturally distant to the teachings of the church, but they still seem to want the church to fulfil their mission, which is not political but religious”, says Per Ewert, Director of Clapham Institute, a Swedish Christian think tank.

Ewert, who is writing a doctoral dissertation on the political processes which shaped Sweden into the world’s most secular-individualistic nation, answered questions of Evangelical Focus. 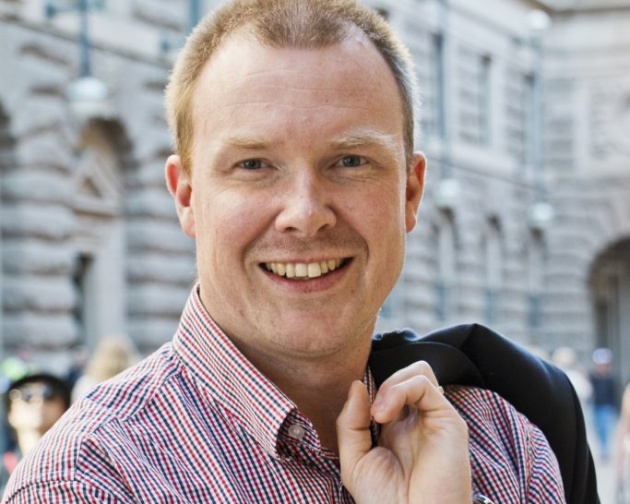 Per Ewert of the Swedish think tank Clapham Institut.

Question. Why is there such a large political representation in the Swedish church election and the General Synod?

Answer. The Church election to the General Synod is a remnant from the system of a Lutheran state church, which was disestablished in 2000. This appeared, however, to even have tightened the grip from especially the Social Democrats, who were very influential in secularizing the State Church from within during the last century.

Some nomination groups (as they are called in the election) have been directly connected to, but now just loosely, political parties. Only three groups stand outside the political system: the theologically liberal Open Church, the sort of mainstream alternative POSK, and the evangelical group Fearless Church.

Q. What are the defining issues at stake at this year's Church election?

A. The main issue at stake this year is that the Social Democrats and the liberal groups want to exclude all priestal candidates who do not want to marry same-sex couples. The conservative and mainline groups do, however, defend the rights of Church and clergy to follow their conscience and Biblical tradition on this area.

Q. How has the Church traditionally reacted to these efforts for political influence over the church? What is the reaction this year?

A. Traditionally, the bishops and other Church leadership boldly opposed the political ambitions to reshape the Lutheran State Church into just a spiritual branch of the secular society and defended the right for the Church to act according to its Biblical foundation.

“The pressure to adjust to the values of a secular worldview is strongest towards the Church of Sweden, but other Christian denominations in Sweden feel it as well”

Over time, though, the secular mindset took over from the 1950s onwards, by changing   legislation and the composition of the General Synod and the bishops. By the disestablishment at the turn of the millennium, the Church had adopted the secular values of the political leadership. What is fascinating before this year’s church election is, however, that all living present and past archbishops have voiced open criticism against this outdated way of governing the Church through political parties.

Q. How does society in general and also specifically committed Bible-believing Christians see the future of the Church of Sweden?

A. The current system is a challenge not only for the Svenska kyrkan, but also for the evangelical free-church denominations.

The pressure to adjust to the values of a secular worldview is strongest towards the Church of Sweden, but other denominations in Sweden feel it as well. Therefore, the general view among the free churches is also that the political influences ought to be removed.

Most interesting, though, is the increasing frustration from large parts of secular society over this paradoxical system where non-believing politicians wish to be elected to the General Synod of a church whose beliefs they don’t share.

The general population in Sweden may be culturally distant to the teachings of the church, but they still seem to want the church to fulfil their mission which is not political, but religious. 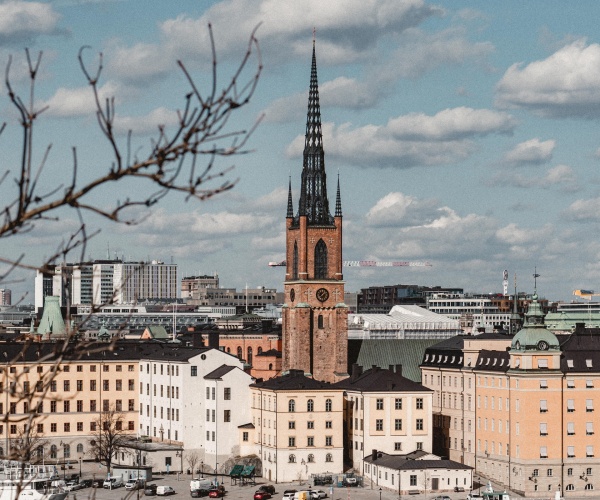 Q. How many theologically conservative Christians are there in Sweden and to what extent are they members of the Church of Sweden or do they belong to free evangelical churches?

A. The revival movement was strong in Sweden during the late 1800s and early 1900s, and the free church movement is therefore still rather strong in Sweden, compared to other nations in northern Europe. This is perhaps partly due to the people’s wish to find other Christian movements outside the state-run Church of Sweden. The liberal denominations, including the former state church, are rapidly losing members.

Bible-based or charismatic denominations mainly stand against this trend of falling membership, but they are still under a strong pressure to follow secular ideals.

Regarding power over the Church of Sweden, the Bible-believing groups in the Church of Sweden are quite marginalized. If we look at actual church life, these groups are however much more vivid than the secularised majority. The charismatic and evangelical Oasis movement, for instance, holds yearly summer conferences with thousands of visitors.

To sum up: the political and secularised structures may still have the political power, but some of this might hopefully change after Sunday’s church election. And the actual worship of the Church still lives and thrives in other arenas beyond the hall of the General Synod.

Only 5% of members attend church services 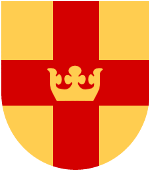 The Swedish Church is the largest Lutheran denomination in Europe, with around 5.8 million members (2020), representing 55% of the population. The institution, nevertheless, is losing around 1.5% of its membership every year.

The institution started marrying homosexual couples in 2009, and much of the Church's leadership is theologically liberal. In 2007, only 5% of its members attended church services, in a country where 8 in 10 people define themselves are "non-religious".

Published in: Evangelical Focus - europe - Political influence in the Church of Sweden is still visible 20 years after it ceased to be a state church

1
The terror of the Khmer Rouge
2
Is ‘The Great Reset’ a plan of the global elites to restrict our freedoms?
3
Churches in the Middle East: “Many Christians continue to serve among the refugees”
4
Pre-Millennialism, Post-Millennialism or Amillennialism?
5
Päivi Räsänen case in Finland leads to heated freedom of speech debate both in media and churches