Christian doctors in Portugal: “Euthanasia jeopardises the mission of medicine”

The veto of the country’s President blocked a law that had already been approved by the Parliament. A Christian bioethics expert describes the situation. 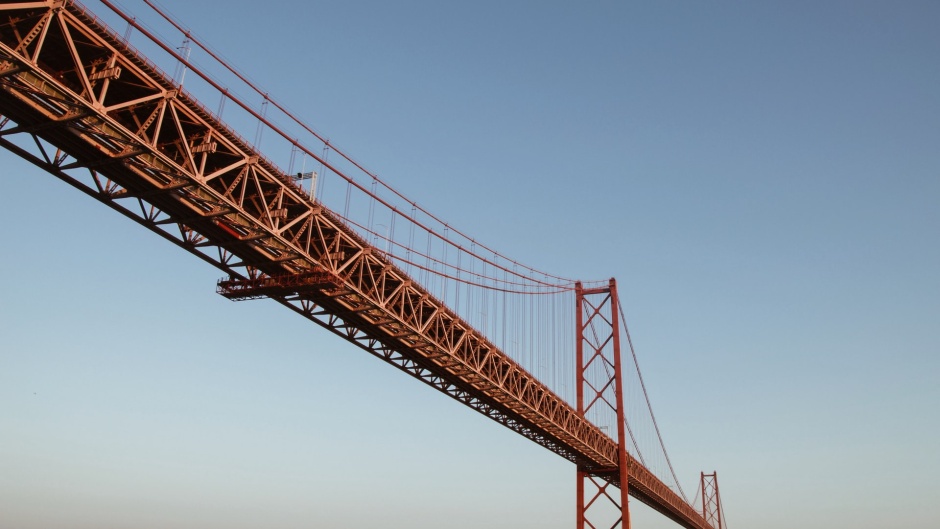 Portugal has found itself immersed in the euthanasia debate throughout 2021.

Now the majority passed the text again, but the President of Portugal Marcelo Rebelo de Sousa used its vetoing power to block the law.

Earlier, the Portuguese Association of Christian Nurses and Doctors (AEMC, in Portuguese) had expressed their “concern”.

In a statement, they said “It is regrettable that our country, one of the pioneers in the abolition of the death penalty, now intends to join the sad minority of countries in the world where euthanasia is legal”.

Neighbouring Spain has been the latest country to make euthanasia legal. Austria is also steps away from decriminalising assisted suicide.

The group of Christian health workers believes euthanasia collides with Article 24 of the Portuguese Constitution, which says that “human life is inviolable”.

The decriminalisation of euthanasia may be presented as “a last resort solution, in exceptional circumstances”, but the reality of “countries like the Netherlands or Belgium” is not encouraging, says the AEMC. “Engaging in euthanasia seems to be the easiest solution to alleviate unbearable pain and suffering, which removes the responsibility of the State and health services of taking care of the patient in a global way until the end of their life”.

The “physical dimension, but also the mental, the social and the spiritual dimensions” should be taken into account if a “humanised” care of the patient is to be offered.

“Any legislative change that may allow doctors and nurses to intentionally end the lives of patients, even after the latter’s voluntary and repeated request, jeopardizes the mission and purpose of medicine and health sciences, and ethics and deontology itself professionals. It will also inevitably lead to a deterioration of the doctor-patient relationship”.

“As Christians, we believe and defend that life is a gift from God and that every human being has value and dignity, from conception to natural death, whatever the circumstances”, the Association of Christian Nurses and Doctors concludes.

The Portuguese Association of Christian Nurses and Doctors has joined the social debate about euthanasia.

Doctor Jorge Cruz, a Portuguese expert in bioethics who has recently published on the issue of euthanasia in peer-reviewed journals, responded to questions of Evangelical Focus.

Question. In what stage is the euthanasia law in Portugal now?

Answer. On 5th November 2021 Portugal’s majority center-left parliament voted for the second time this year to legalise euthanasia, approving a revised bill that aimed to fix objections raised by the Constitutional Court.

The new version of the bill passed with a 138-84 vote and five abstentions.

But Portuguese President Marcelo Rebelo de Sousa has vetoed this bill, claiming the conditions for permitting euthanasia were too vague and too radical.

It means the Parliament will have to return to the debate, and it is uncertain that the current majority in favour of the legalisation will remain after the national parliamentary elections to be held in January 2022.

Q. What have been the positions in society and in politics?

A. Although pushed by the Socialist Party and the radical Left Bloc, the issue cut across the left-right divide. The Portuguese Communist Party is against decriminalising euthanasia, while the Liberal Initiative party voted in favour.

The two largest parties gave their lawmakers a free vote. A handful of Socialists voted against, while the center-right opposition leader voted in favour, against the vast majority of his Social Democratic Party.

The Portuguese Medical Association, the Portuguese Nurses Association, The National Council of Ethics for the Life Sciences (CNECV), and many other entities are against the legalisation of euthanasia and have expressed concerns over the approval of the bill.

Q. What has been the position of the Christian Nurses and Doctors Association (AEMC)

A. The AEMC and the Portuguese Evangelical Alliance have made public on several occasions their position statement on this issue.

We the AEMC asked for an audience with the Portuguese President at the beginning of the year to talk about this topic, but it was not granted to us.

Q. What do you hope will happen with this euthanasia law in the next months?

A. We hope and pray that in the next Parliament most lawmakers are against the legalisation of euthanasia, or at least there is a referendum on the subject - in spite of all disinformation and misunderstanding presented by media in general.

Learn more about the Christian Nurses and Doctors Association by visiting their website (Portuguese).