Main Spanish evangelical denominations set up a Forum for Freedoms

The initiative responds to a concern over several attacks on freedom of expression. It will be called the "Forum of Elah". 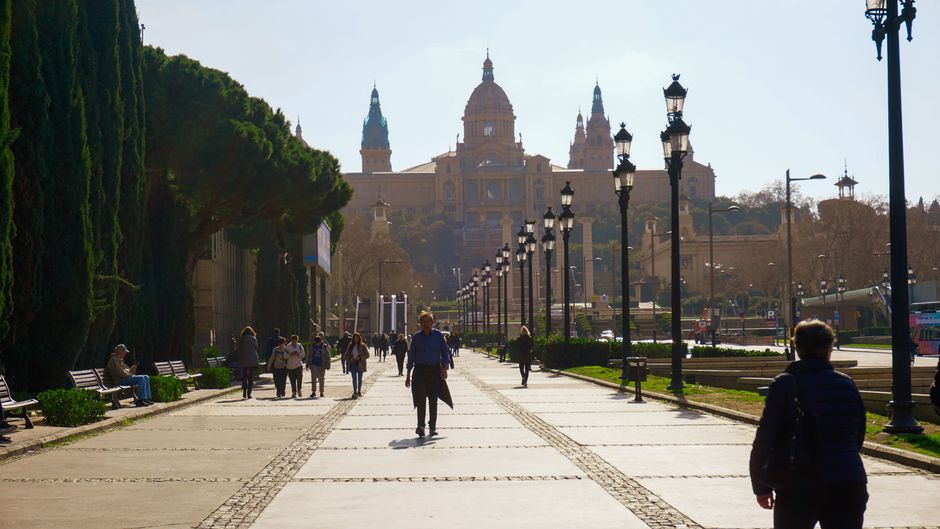 As a result of several complaints and attacks against the freedom of expression of Spanish evangelical churches, the Spanish Evangelical Alliance (AEE) was asked to promote the holding of a meeting to discuss the situation of freedom of speech.

This led to work on the idea of creating a forum for joint action to deal with cases that violate religious and conscience freedom.

With the participation of almost all the Spanish evangelical denominations, along with part of the Executive Board of the AEE, this project has been formalised after two online meetings.

The creation of this Forum reflects the historical tradition of evangelical denominations to unite in plurality in the face of external threats, which is in harmony with the defence of the freedoms of expression and conscience that have been a founding goal of the AEE.

Members of the Forum

The Spanish Federation of Evangelical Religious Entities (FEREDE, legal representative before the state) attended the first meeting, but will not be involved in the Forum directly. However, it has offered its legal collaboration and fellowship in whatever is within its reach.

The bases of the Forum are the autonomy of each denomination and of the AEE in their actions, seeking, however, consensus and coordination when the freedom of churches or pastors is violated in fundamental aspects.

In order to achieve this, several working groups have been set up and have already begun their work:

The name of this movement will be “Elah's Forum”, the valley where David defeated Goliath.

"This fight for freedoms is a social and spiritual battle against a ‘giant’ that seeks to challenge believers (and all other citizens as well). Although we have few resources, this forum is made up of leaders willing to use the resources at their disposal. trusting in Almighty God", the promoters said.