Pornography websites could be fined up to 10% of their annual turnover or be blocked. Christian associations welcome “a significant, but long overdue step in the right direction”. 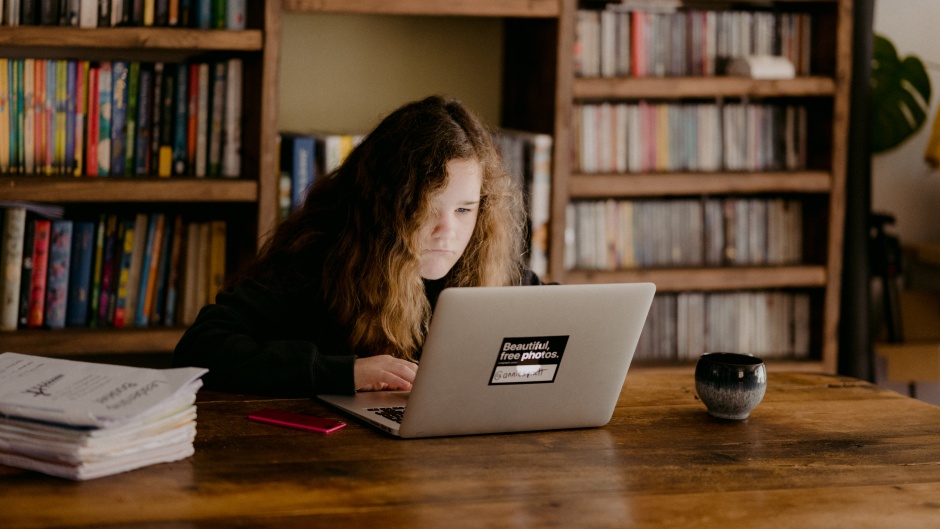 The United Kingdom government has announced that they will “significantly strengthened the Online Safety Bill with a new legal duty, requiring all pornography sites to put robust checks in place to ensure their users are 18 years old or over”.

The measures compel users to verify that they have a credit card through secure age verification technology, or to have a third-party service confirm their age against government data.

Those sites which fail to act could be fined up to 10% of their annual global turnover or be blocked from being accessible in the UK. Furthermore, the managers of these websites could also be held criminally liable if they do not to cooperate with the UK independent communications regulator Ofcom.

“It is too easy for children to access pornography online”

“It is too easy for children to access pornography online. Parents deserve peace of mind that their children are protected online from seeing things no child should see”, pointed out Digital Economy Minister Chris Philp.

Companies will decide how best to comply with the new rules, but “any age verification technologies used must be secure, effective and privacy-preserving. All companies that use or build this technology will be required to adhere to the UK’s strong data protection regulations or face enforcement action”.

Online age verification has become increasingly common practice in online sectors such as online gambling and age-restricted sales, but the government warns that “the measures companies put in place should not process or store data that is irrelevant to the purpose of checking age”.

Age verification measures were first introduced under the Digital Economy Act in 2017, but the government never enforced them.

Although the government confirmed that it would become mandatory on July 2019, they officially dropped the measures on October 2019, claiming that the Online Harms Bill would achieve the same results.

“The government is working closely with Ofcom to ensure that measures come into force as soon as possible, following the short implementation period that will be necessary after the bill’s passage”, he said.

“We await more detail from the government and will engage with the parliamentary process in the months ahead. Regardless of party-political affiliation, parliamentarians should row in behind age checks as a welcome and long overdue safeguard”, adds Hendry.

For the Christian Institute’s Deputy Director for Communications, Ciarán Kelly, the announcement “is a significant, but long overdue step in the right direction” .

He underlined that the Institute “would be monitoring the Bill to ensure that what the Government delivers on age verification matches its rhetoric”.