Päivi Räsänen’s case is not over: Finnish prosecutor appeals

In March, the Christian politician was acquitted of all charges of incitement against homosexuals. “I am ready to defend freedom of speech and religion, as far as the European court of Human Rights”. 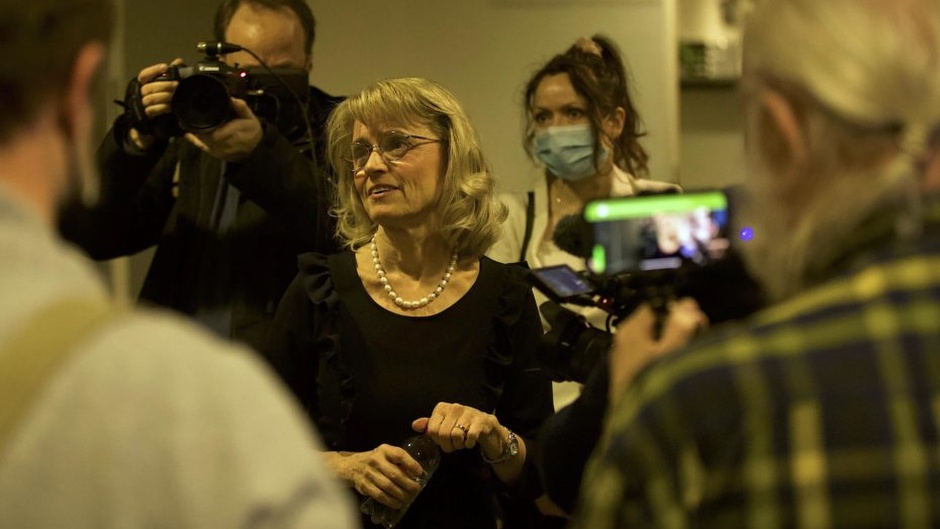 The court case against Päivi Räsänen, the Christian parliamentarian and former Interior Minister of Finland may last for some more years.

The Finnish prosecutor, Raija Toivianen, has offically announced that she will appeal against the decision of the Helsinki District Court that unanimously acquitted Räsänen from three charges of what the law describes as “incitement against an ethnic group”. For three years, she was investigated and repeatedly questioned about her beliefs related to what the Bible says about sexual ethics.

“The prosecutor’s decision to appeal the acquittal verdict may lead to the case going all the way to the Supreme Court, giving the possibility of securing precedent protecting freedom of speech and religion for all Finnish people”, Päivi Räsänen, who added she was “happy that this decision will lead to the discussion of the teaching in Bible continuing in Finnish society”.

Although she wished the case would have been settled after her legal victory, the politician has said she is “ready to defend freedom of speech and religion in all necessary courts, and as far as the European court of Human Rights”.

The politician has also expressed concerns that “in this appeal, the prosecutor continues to make the same false, inaccurate and untrue allegations against me based entirely on her own interpretations of what I said”.

The member of the Christian Democrats party, medical doctor, and wife to a Lutheran pastor, has often said she is worried that Christians in Finland fall into self-censorship. “I am confident of victory and I encourage others to use their foundational rights to freedom of speech and freedom of religion”, she said.