“Teachings based on the Bible must be free to discuss in public”, says the Finnish Evangelical Alliance. 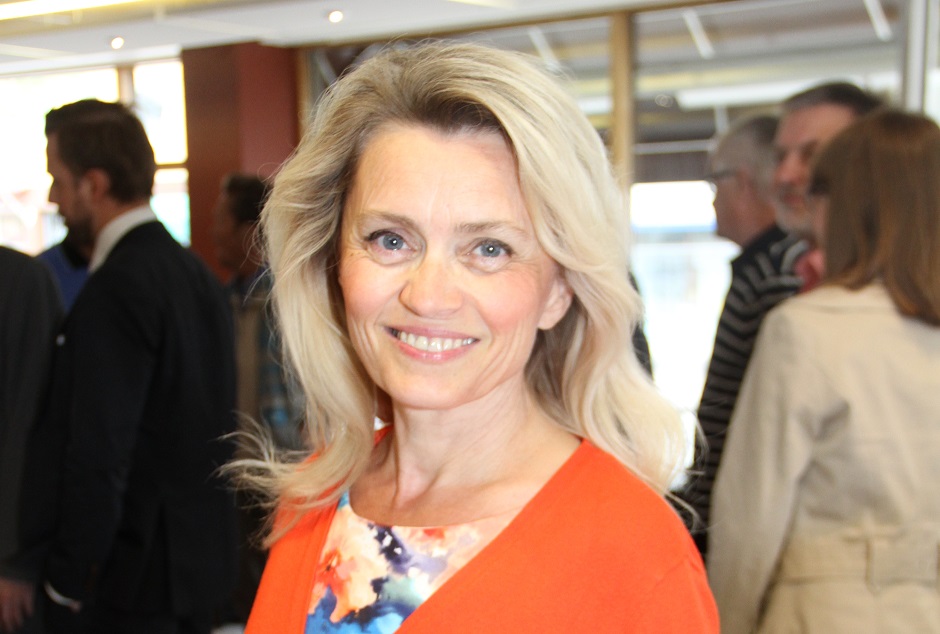 Christians in Finland are in the midst of a “huge discussion” about the Päivi Räsänen case, sources in the country have told Evangelical Focus.

Last week, the member of the national parliament and former government minister was formally charged with hate speech against homosexuals for her opinions voiced on three platforms. Räsänen will be tried for quoting the Bible on homosexuality on social media in 2019, for authoring a booklet about marriage published in 2004, and for her views in a talk show about Christian faith and homosexuality.

The two-year pre-trial investigations of the Finnish General Prosecutor against Räsänen, a medical doctor with strong Christian convictions, are seen by theologically conservative Christians in Finland as a clear study case of the erosion of the ability of citizens to express their deeply held beliefs.

Evangelical Alliance: Faith is not competence of the judiciary

One of the Christian organisations to react to the news has been the Finnish Evangelical Alliance (Suomen Evankelinen Allianssi, SEA), which took a stand on 4 May, days after it was known that Räsänen could face a prison sentence of up to two years. “Teachings based on the Bible must be free to discuss in public”, it said in a statement.

“The definition of what is sin in religious terms or the resolution of theological differences is not an issue for the judiciary to assess”, but a matter concerning “the scope of religious freedom”, the SEA wrote. “It is the task of the state and the judiciary to uphold the widest possible freedom of expression, opinion and religion”.

The Alliance brings together churches, organisations and denominations that identify with an evangelical worldview.

“The sexual ethical position represented by Räsänen and Juhana Pohjola [a Lutheran publisher also charged in one of the cases] in public is the prevailing view of Christian churches worldwide. If the presentation of this view and the treatment of the Bible interpretation concerning it were to be considered as an offense, it would have a strong restrictive effect on religious freedom”, they warned. “Churches would then be prevented from teaching their own doctrine freely, and the dissemination of the Bible could also be prohibited. This would be a gross violation of fundamental and human rights”.

In her first documents, the General Prosecutor has made the case that Räsänen broke the law by inciting hatred against a minority group. But Päivi Räsänen has repeatedly said she defends the “human rights and dignity” of LGBT people, since this understanding of the value of all people is a central aspect of her Christian faith.

The SEA also refered to this point, underlining that “according to the Bible, God created man in His own image, male and female. This view, based on the theology of creation, provides the basis for the equal dignity and rights of all human beings”.

Christians in Finland could be tempted to fall into self-censorship, but this is why the SEA “urges Christians in all denominations to continue to boldly present the truth of the Bible in a loving and respectful manner”. The statement calls with an invitation to “pray” for the Christians involved in the court process “as well as for the General Prosecutor and the entire judiciary”.

Evangelical Focus learned that other Evangelical Alliances in Europe would be ready to raise awareness about this case, as they see the limitation of freedom of speech on LGBT issues as a potential threat to religious freedom in other countries.

Also the International Lutheran Council has expressed its concern with a case that has clear links to the difficult theological debates happening in the Finnish Lutheran Church. Two Finnish bishops have spoken to the media about the debate around Päivi Räsänen (who is herself a member of the Lutheran Church) defended her right to speak out although failed to defend her position on Bible and sexuality, sources said.

The case in the media

In the media context, the debate around the upcoming trial has also led to different approaches.

Helsingin Sanomat, the largest newspaper in Finland, published an editorial titled “Päivi Räsänen hurts not only homosexuals but also many Christians” on 30 April, saying the case “is not a question of an individual personal opinion, but society’s long lasting cruel position against sexual minorities”. The daily went further to state that “the most striking is not Räsänen’s thinking but the fact that just a little time ago such opinions represented the mainline view in society. A human being is on judge, although there should be the history”.

In contrast, other influential media people have defended the every citizen to express their ideas freely. Tapani Ruokanen, a respected journalist, tweeted: “I defend freedom of speech and religion, especially if I disagree with the speaker. Quoting the Bible belongs to both freedom of religion and freedom of speech. Päivi Räsänen's accusations take the judiciary towards the Middle Ages. Uncivilized, shameful and meaningless ineptitude”.

Some prominent atheists have also voiced their support for Räsänen's right to speak, including Ivan Puopolo, Tuomas Enbuske and Jiri Keronen.

Several international online media outlets have echoed the informations around the Päivi Räsänen case in the last months. Evangelical Focus is following the case since the prosecutor first opened an investigation in September 2019.

Correction: The highest prison sentence for hate speech in Finland is two years, not six as originally stated in this article.

Published in: Evangelical Focus - europe - Päivi Räsänen case in Finland leads to heated freedom of speech debate both in media and churches

1
Pre-Millennialism, Post-Millennialism or Amillennialism?
2
6% of UK adults identify as practising Christians
3
Rioters attack Christian sites over arrests in Nigeria
4
“The spirit of communism never left Russia”
5
The battle that cost Spurgeon his life