The Finnish parliamentarian to be tried on 24 January for expressing her biblical convictions about homosexuality hopes her case will encourage other Christians to openly speak about their faith. 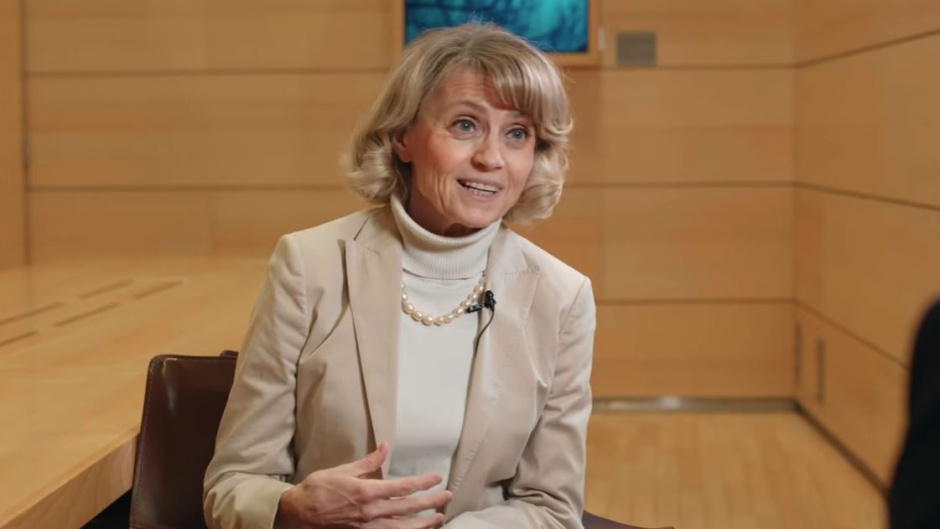 Päivi Räsänen, the Finnish politician investigated for inciting hate against homosexuals has given more details about the whole process that started in 2019.

The Christian parliamentarian, a former government minister and leader of the Christian Democras party, will defend her right to speak about her religious convictions in public before the judge on 24 January.

For two years, the Finnish General Prosecutor investigated her remarks on social media, a booklet published 17 years ago, and her views expressed in a talk show. She is accused of breaking the Section 10 of the Penal Code.

Questioned about the teaching of the Bible

In a recently published interview with Alliance Defending Freedom (ADF, see full video below), Räsänen comments on her experience as a medical doctor, her family (she and her husband have 5 children and 7 grandchildren), and her early interest in social realities related to pro-life and mental health issues, among others.

Asked about the process started against her in summer 2019, Räsänen looks back at the around 13 hours of police interrogations in the last two years with a smile. These interrogations were at times “very absurd”, she says. “I sat there with the Bible on the table”, as the police asked “about my beliefs and [asking questions such as] ‘what do you think about what the Apostle Paul is teaching here’ or ‘what do you think about these verses where he speaks about homosexual acts’”.

On the other hand, those moments were “a privilege”, she says, because “I had the chance to tell the police what the Bible says about the value of human beings, that all people are created in the image of God, and that is why they all are valuable”.

At some point the police also asked her if she was “ready to renounce my writings and take them away from social media and websites. But I responded that I will stand on what I belief and I will speak and write about these things also, because they are a matter of conviction, not only an opinion”.

Räsänen was Finland's Minister of Interior between 2011 and 2015. “I would have never imagined when I was in charge of the police that I would be interrogated and asked that kind of questions in a police station”, she says now. That would be usual “in Soviet times” but not in democratic societies.

“I have always been very open about my faith, and when I was discussing and writing about these things, I never intended to insult or defame anyone”, she insists, “because I think all people are equal and all people are precious (…) These convictions I have arouse from love and not hate”.

Emotions before the trial

Räsänen feels supported by many people in Finland (“I get messages of support every day”) but she also admits the case has “raised lots of discussions in society” as well as “in Parliament and inside the Church”.

Ahead of the trial, Räsänen says she has a “calm mind. Of course, I’m a little bit nervous because I have not been in that kind of situation before (…) I Pray that I will have wisdom to answer”.

“I trust we are still living in democracy, and we have a constitution and international agreements”, and adds: “I also trust in God”. The support of her husband and children has also been key: “They have encouraged me: ‘stand firm and do not give up’”.

Christians should not fall into self-censorship

The Finnish politicians is concerned that Christians in the country are no longer sure about what can be said and what not. “Some pastors have sent their sermons or writings to me asking if they could be accused of a crime”. She believes especially younger Christians “are afraid to confess that they are Christians, afraid of the consequences”. A recent study in neighbouring Norway seems to confirm these perceptions. 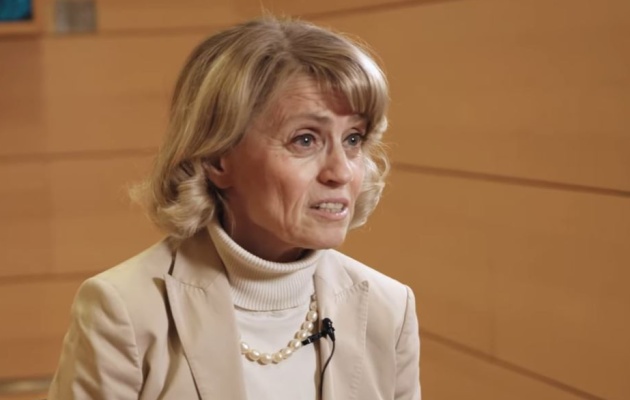 Räsänen had previously spoken about the danger of self-censorship of those who believe to be in a minority and therefore fear speaking about their convictions. “I want to encourage them that now it is time to speak. Now is time for Christians to tell about the truths of the Bible. Because the more we are silent, the narrower grows the space for freedom of speech and freedom of religion”.

Winning the case would be “a very important step”, she thinks, “not only in Finland but also in Europe and other countries, because so many people abroad are following this case”. To the contrary, if she is convicted, “the worst consequence is not a fine or even prison, but it would be the censorship”. Other books, writings, sermons that express similar Christian convictions about the human being and sexuality “could be banned”, fears the politician. “The consequences would be for all the Finnish society, not only for me or for Christians, but for all the people”.

“Very happy” for support in prayer

The parliamentarian speaks about the international support she has received from many.  “I am very happy for the prayers from Finland and from other countries. Some days I’ve received hundreds of messages from praying people. I believe that when God raises people to pray, He is going to do something good”.

What are her own personal prayer requests? “I pray for my country that we would have a good democracy in the future. And I pray that my case and all the publicity around my case, will lit up Christians to be encouraged to speak about their faith”.

“People do not have to agree with me when they support me”, she says. Some non-Christians have told her they do “defend my right to say what I believe”, including a fellow parliamentarian who is himself a homosexual. She concludes: “I want to do the same, I also want to defend those people with whom I disagree”.

Watch the full interview with ADF published in January 2022: