Official data show that 53% were fully performed at home. The government is planning to make those abortions permanent, like in England and Wales. 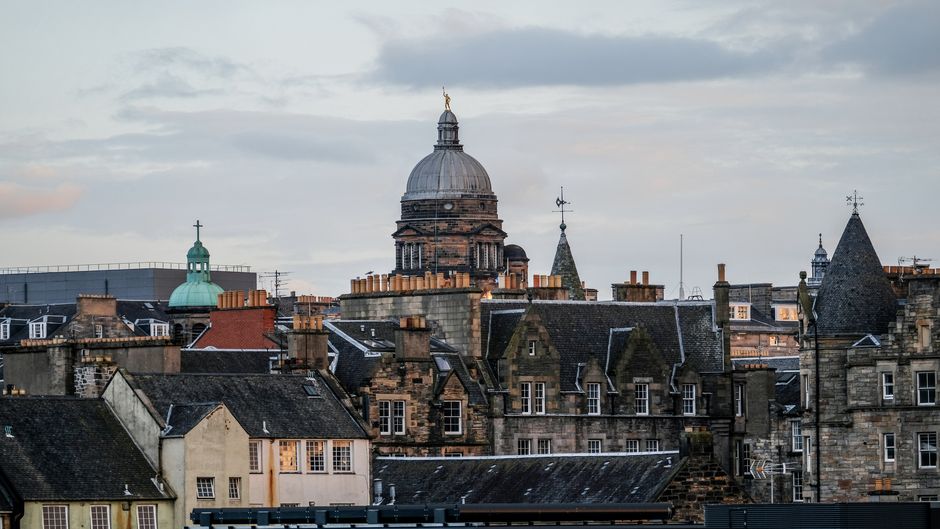 Public Health Scotland (PHS) has recently published the number of abortions performed in the country in 2021, which amounts to 13,758.

According to the public institution, “there remained a strong association between the rate of termination and deprivation. The rate in the most deprived areas was almost twice as high as in the least deprived areas of Scotland”.

Furthermore, women living in remote rural localities continued to have the lowest rates of early access to termination services

The numbers have slightly decreased compared to 2020, when there were 13,896 abortions, the highest in the last decade.

The data of PHS show that the vast majority (99%) of the abortions were medical. “Of those medical terminations 53% were for both drugs taken at home”, the so-called ‘DIY’ abortions, while “18% were carried out in the clinic or hospital setting”. 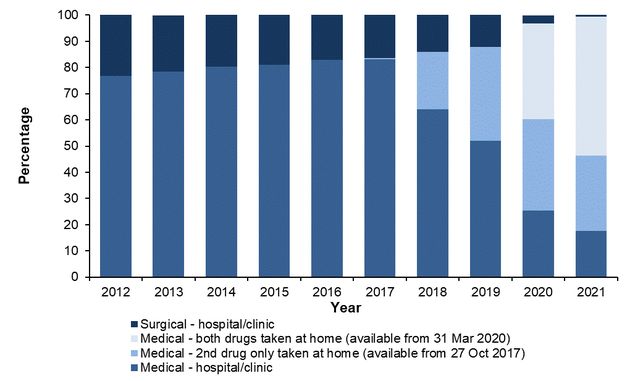 The early medical abortion (EMA) at home, which consists on taking two sets of abortion pills within the first 10 weeks of gestation became permanent in England and Wales last April. Before the pandemic, it was only possible to take the second drug at home.

Some weeks later, the Scottish government announced that they have plans to do the same, but would not take a final decision on making the scheme permanent until the autumn.

Those decisions were taken despite a national poll that showed that the majority of the British doctors were concerned about the UK government’s medical at home abortion protocol.

“It is alarming that the Scottish Government has decided to extend home abortion rules despite clear evidence of the dangers associated with them, cited by medics and women themselves”, pointed out a spokeswoman of Christian charity CARE in Scotland.

According to CARE “If the government is genuinely committed to championing women's health and following evidence, it should not have extended these rules. Sadly, it appears it is more interested in appeasing radical campaigners than following medical science”.

Furthermore, Scotland’s First Minister, Nicola Sturgeon, has also recently committed to chair a summit, run by abortion campaigners, on a draft law to criminalise pro-life activity outside hospitals and clinics that has been lodged in the Scottish Parliament by Gillian MacKay, Scottish Green Party MP.

The draft law aims to implement a so-called ‘buffer zones’, that would prohibit the peaceful presence of people offering help and support to women in abortion clinics.