Half of pastors have heard church members repeat conspiracy theories

A survey by Lifeway Research in the US concludes that “more of the conspiracy theories are traveling in politically conservative circles”. 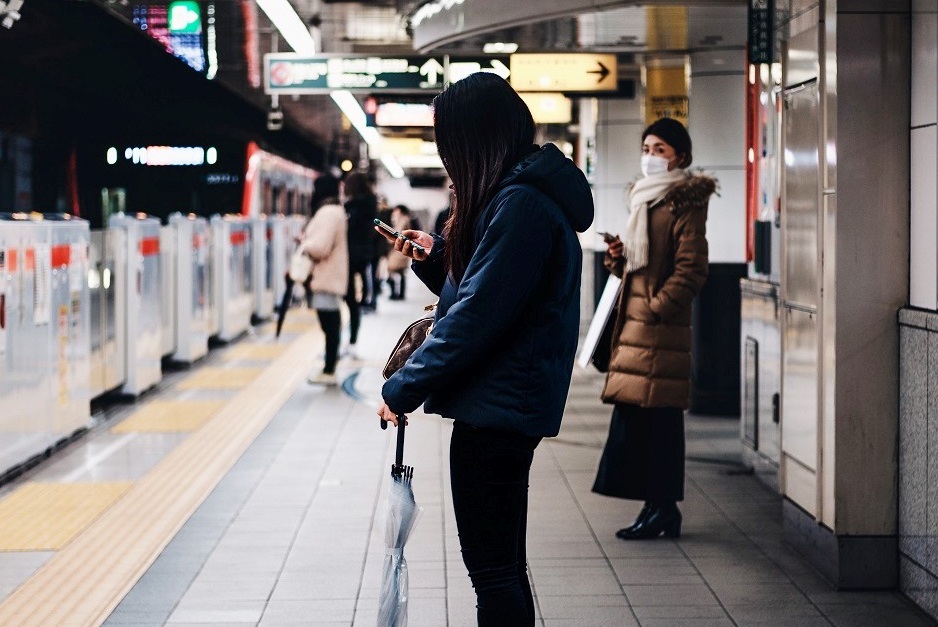 Between September and October 2020, Lifeway Research collected the answers of 1,007 Protestant pastors of churches around the United States.

49% of the respondents agreed with the sentence: “I frequently hear members of my congregation repeating conspiracy theories they have heard about why something is happening in our country”. In contrast, 46% disagreed with the statement.

White pastors were more likely to agree than black pastors (50% to 36%), and those leading large congregations of over 250 members were those who agreed most (61%).

Scott McConnell, executive director of Lifeway Research said: “Christian churches resolve to be places focused on the truth. Yet, half of pastors hear the spread of assumptions about plots often. This is a startling disconnect.”

McConnell added that “it appears more of the theories are traveling in politically conservative circles which corresponds to the higher percentages in the churches led by white Protestant pastors”.

The effect: Christians seen as anti-intellectual

To comment on the presence of conspiracy theories in Protestant churches, Lifeway also quoted Christian apologist Mary Jo Sharp, author of the book Living in Truth: Confident Conversations in a Conflicted Culture.

“Irresponsibility with information unravels the impact of a Christian’s witness to those in their community, and, with social media, to the broader world”, she said. “The non-Christian may begin to believe or become further ingrained in the culturally popular belief that Christians are anti-intellectual, including anti-science”.

According to Sharp, before Christians share anything in person or on social media, they should first ask: “How will this affect my ability to share the good news of Jesus Christ?”

Matthias Clausen, a consultant of the Institute for Faith and Science (Marburg, Germany) has also recently written on this issue, stressing that “Christians should insist that there is a difference between true and false. This is essential, especially at this time, because - what would be the alternative?”

Interestingly, Lifeway Research noted that “while half of pastors note they frequently hear their church members sharing conspiracy theories, a previous study found church members may not be sharing the gospel that frequently”.