China passed a reform of Hong Kong's election law to evaluate the “patriotism” of the candidates. “Many people do not agree with the government”, says a Christian in the city. 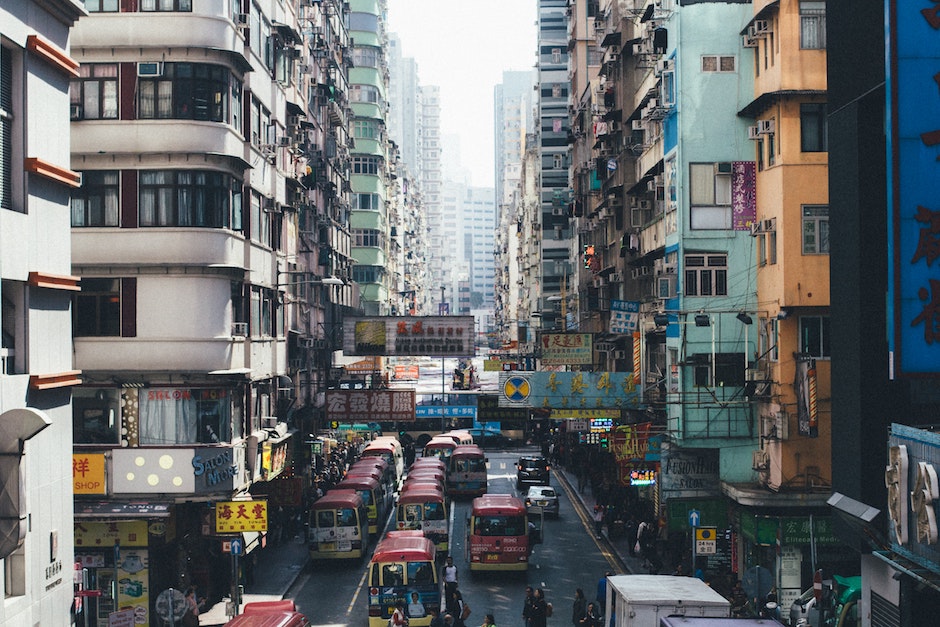 The escalation of political repression in Hong Kong continues to grow.

After passing the controversial National Security Law on 1 July 2020, which among other things has limited demonstrations in the city, China's National People's Congress recently approved a series of amendments to Hong Kong's Basic Law that affect its electoral system.

With 2,895 votes in favour and only one abstention, this decision establishes, among other things, the creation of “a nomination investigation commission” and gives more power to the Election Committee in the election of “deputies to the Legislative Council and the region's chief executive”.

This means a significant reduction in the number of deputies chosen directly by the citizens, and that the candidates for election will undergo a prior examination to assess their degree of “patriotism”.

Carrie Lam, the city's chief executive said: “I firmly believe that by improving the electoral system and implementing 'patriots administering Hong Kong', the excessive politicization in society and the internal rift that has torn Hong Kong apart can be effectively mitigated, thereby enhancing the governance capability of the Hong Kong Special Administrative Region",

“The situation will get worse”

In the last elections held in November 2019, the control of 17 of the city's 18 districts was in the hands of both pro-democracy and opposition parties. Hong Kong was due to hold new elections in 2020 but the pandemic situation led to their postponement until September 2021.

Now, the president of the Legislative Council, Andrew Leung, has announced a new change in the elections dates, which now will be in December, so that the current composition of the regional parliament will remain unchanged for the rest of the year.

“Many people feel great fear in this situation, and many of them are depressed and have lost hope for the future”, points out M. C. (initials changed), who belongs to an evangelical youth group and has asked to remain anonymous for security reasons. “We foresee that this will get worse, and we cannot see any possibility of political resolution to improve the situation”.

Many will be leaving Hong Kong

The departure of thousands of people from the city in recent months has also highlighted the seriousness of the political and social crisis in Hong Kong, while some of the leaders of the protests have been tried and imprisoned, such as Joshua Wong.

In the United Kingdom, hundreds of evangelical churches have joined a project to serve the more than 120,000 Hong Kong migrants expected to arrive in the country this year.

“Many middle-class families are considering to leave the city, especially those with young children. Most of them are concerned for their offspring, so even though they know that they will probably not find a job with the same profession and income of their current job, they will make a decision to leave for a new beginning”, says M.C. 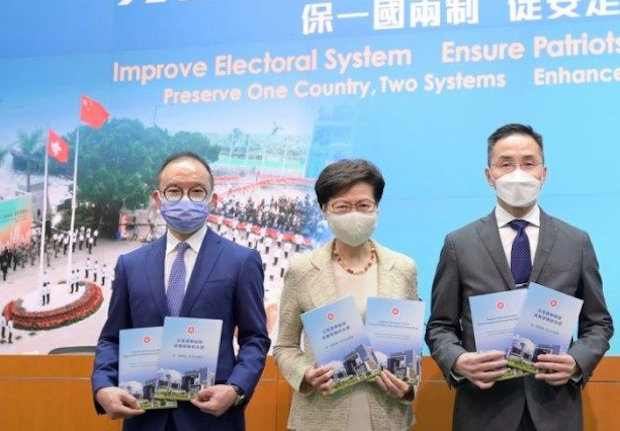 The implementation of the national security law and the coronavirus security measures, left the electoral arena as one of the few ways for meaningful opposition to Beijing's government, but changes in electoral provisions now tighten the noose on pro-democracy parties.

According to M.C., “the pro-democracy parties are considering how to participate [in the new electoral scenario], but most of them feel that the new system strongly favours pro-government parties, so that the voice of opposition could not be really influential”.

“Many people do not agree with the governmental laws and policies. Many of them remain uncooperative in different ways to show their stances and resentments. I think young generations will feel deep disappointment with this decision and many of them will reject it”, he adds.

A challenge for local churches

In the midst of situation, “the local churches face great challenges and didn’t know how to tackle issues like political pressure, immigration of their members and the generation gap with young people”, explains M.C.

This spring marks two years since the beginning of the protests, originally motivated by an extradition law that was eventually withdrawn when police repression and the disagreement with the regional government had already deepened the situation of popular indignation to irreversible points.

During this time, different evangelical voices in the city have expressed their view of the situation, also claiming the role of the churches as a  meeting point between supporters of greater autonomy from Beijing and defenders of the current state of the city.