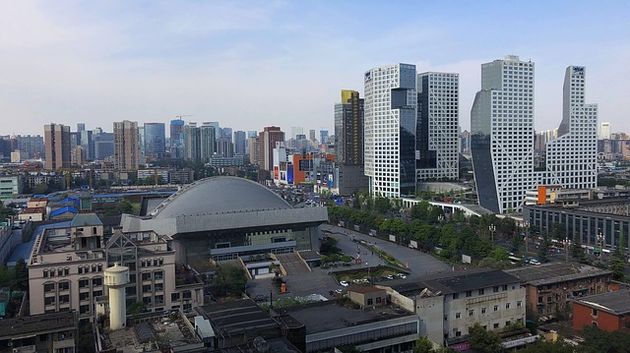 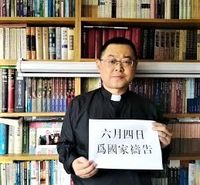 USCIRF: CHINA, A COUNTRY OF CONCERN FOR RELIGIOUS VIOLATIONS

Published in: Evangelical Focus - world - China arrested a pastor and 100 members of an unofficial church