Uncertainty and discontentment give the far-right a chance to win the Presidential election on Sunday. But Protestants continue to support Macron, says researcher Sebastien Fath. 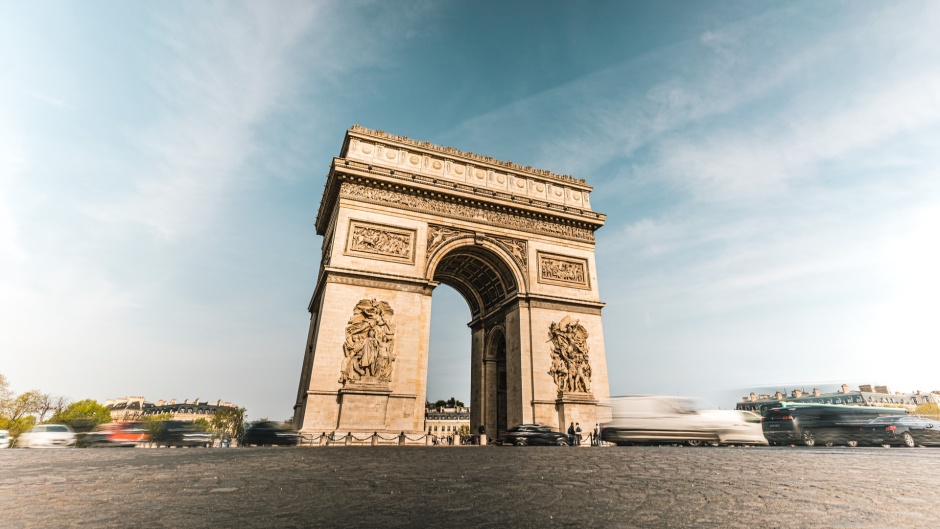 France decides on Sunday 24 April who will lead the country for the next five years. According to the surveys, far-right leader Marine Le Pen is around 10% behind the incumbent President, Emmanuel Macron.

The first round confirmed that what used to be minoritarian positions on the extremes have taken the place of the traditional government parties. Marine Le Pen (Rassemblement National, far-right, 23%) and Jean-Luc Mélenchon (La France Insoumise, far-left, 22%) came second and third on 10 April. In contrast, the not long ago very powerful Socialist Party and The Republicans earned less than 5% of the vote each.

How is France different now than before the pandemic? And what role do evangelical Christians play in this changing scenario?

The French historian Sebastien Fath, researcher at the CNRS (National Center of Scientific Research), responded three questions for Evangelical Focus. Fath has specialised in the study of French evangelicalism and Postcolonial Christianity. 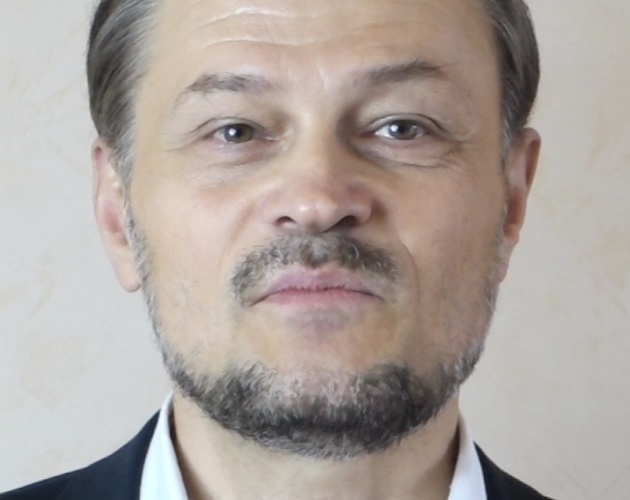 Question. The political extremes are much stronger now in France. Why are many people putting their hopes in more radical options?

Answer. All societies have been shattered by the Covid pandemic. But France went through two other specific challenges as well.

The first one is the yellow vests movement. During about 2 years, the “yellow vests protests” have been very strong in France. Millions of workers and unemployed citizens staged more than 60 consecutive weeks of protests. They complained about economic hardship and lack of care. They felt forgotten by the establishment and addressed mounting inequality and a discredited political elite. They blocked roundabouts across the country night and day, demonstrated in the streets of most cities on every Saturday. However, President Emmanuel Macron listened. He understood the need to improve the safety nets, and help families to make it. During the pandemic, French’s welfare state has been as strong as ever. When people lost their jobs, salaries or income were granted.

The second specific challenge in the last years has been a wave of radical Islam attacks. The two main ones were the attack during the 2018 Christmas market in Strasbourg (5 deaths), and the beheading of a teacher, Samuel Paty, on 16 October, 2020. The government answered with a law targeting “separatism”. Protestants had strong reservations. Among them, both the French Protestant Federation (FPF) and the National Council of French Evangelicals (CNEF) reacted and tried to amend some of the new measures. Why more controls on religions? Why reducing freedom in the name of security?

The cumulated effect of the Covid crisis, the yellow vests protests and the radical Islam threats boosted fears and anger.  Since 2017 (France’s previous presidential elections), French society is more polarized. The results of the First round of the 2022 Presidential Election show it clearly, although one thing has to be noticed: Eric Zemmour, the most extreme advocate of far- right Identity policies, did not score that well: 7%. Protestants voted less for him than the rest of the population. According to the Ifop-La Croix survey, they voted only 5% for Zemmour.

Le Pen, the other far-right candidate, scored also less with Protestants (17%) than with the rest of the population (23.3%). Overall, let’s say that French Protestants, including their evangelical majority, did not go much to radical candidates. Melenchon, the main far-left candidate, gathered only 16% of their vote (while 22% of the global population voted for him).

The main lesson to draw from the first round of the French Presidential elections is that Protestants rallied massively again to Emmanuel Macron, as in 2017. 36% of Protestant voters, according to the IFOP / La Croix survey, voted for him. While 27.5% of the global population did the same. 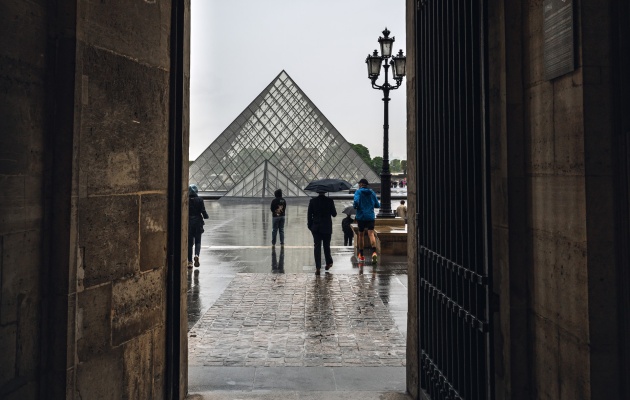 Q. Do you think Protestants will continue to support Macron in the second round? And specifically, evangelical Christians, will they go to vote?

They are a little bit less vocal too. In 2017, some French Evangelical media like the website Infochrétienne took position. We did not see this in 2022. It does not seem that Zemmour, who has sometimes been compared to Trump, attracted many voters within Pentecostal and Evangelical voters in France. According to the IFOP / La Croix survey, the far-right populist mix (spreading all over Europe) seems to work much better within French Catholic circles than within French evangelical voters. 40% of French Catholics voted for far-right candidates in the first round of the French Presidential election 2022. This is huge.

Q. For Christians, what do you think are the most relevant issues in France now and for the next 5 years? What worries them most?

A. Among the priorities of Protestant voters today, what comes number one is health (77%). Then, salary and income issues (72%). What follows is education (66%), taming the tax level (64%), and fighting against terrorism (62%). According to other studies specifically focused on the evangelical majority of French Protestantism, the family agenda is also important, along with the preservation of full religious freedom. These last items draw them more toward Right wing parties.

But let’s admit that there is no single French evangelical vote. We find French evangelicals in all political parties. With always a few distinctives: favouring freedom, work, solidarity, family. And a cautious stand against the politics of fear, for a simple reason: French evangelicals do have hope. Because of the Gospel, of course, but also because of their situation. Their ranks in France multiplied by more than three in the last 20 years (from 350,000 to 1.1 million).

Megachurches and large Christian communities multiply in and around Paris, also Mulhouse and other cities. On internet, French-speaking websites and networks exploded over the last 10 years. Why looking backwards and spreading fear? French Evangelicals prefer to look ahead and prepare for expansion.