The 26-page complaint of the prosecutor has been accepted. The Christian parliamentarian sees it as an opportunity: “Acquittals in higher courts have broader significance”. 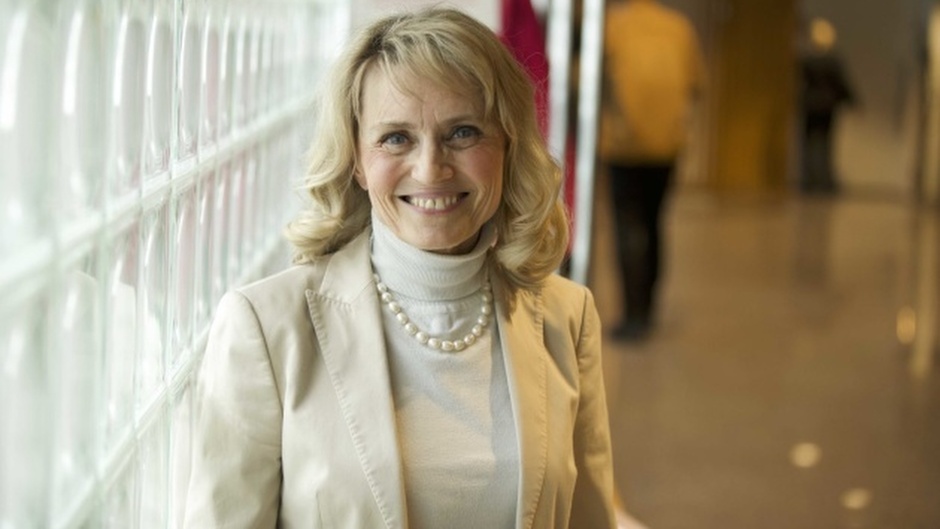 The Helsinki Court of Appeals in Finland has accepted the complaint of the Finnish prosecutor and will reopen the case against Christian politician Päivi Räsänen.

The member of parliament was acquitted in the Helsinki District Court in March, with an unanimous verdict that ruled she acted within the limits of the law in her expression of her religious convictions about homosexuality. Päivi Räsänen was using her freedom of expression and religion when she referred to her biblical beliefs regarding LGBT issues, the judges said.

But on 31 May, the Helsinki Court of Appeals announced it would reopen the case after a 26-page appeal of the prosecutor.

Sources in Finland say the process will not begin before autumn and could start as late as in 2023.

A chance to further defend freedom of speech

In a column published on Evangelical Focus, the Christian medical doctor and former Interior Minister of Finland expressed in February that “Christians must have the possibility to agree with the Bible”. After winning the case in the first court, she said she was “grateful for having had this chance to stand up for freedom of speech”, despite that it could take “many years”.

She underlined that she is “prepared to defend freedom of expression and religion at all necessary levels of justice, even, if necessary, before the European Court of Human Rights”.

“For me”, Päivi Räsänen said in a press release on 1 June, “the victory we achieved in the District Court would have been adequate, but the acquittals of the higher courts have a broader significance. The extension of the trial will allow the establishment of legal precedent on freedom of expression and religion from even a higher court. This would then serve as a legal guide regarding any similar charges in the future”.

Päivi Räsänen insists that the strategy of the prosecution has been flawed. “In its Appeal, the Prosecution makes the claim that my statements must be interpreted ‘objectively’, that is, contrary to what I actually said. Throughout this whole process, what has been most distressing is the prosecution's false testimony about my statements. It would be easier to defend my own opinions than to defend myself against interpretations that do not correspond to the truth, interpretations that are even contrary to my convictions”.

The case against Räsänen started in 2019 after a tweet in which she quoted Romans 1:24-27. She later was investigated by the police for a booklet titled “Male and Female He Created Them” published 15 years earlier, and remarks on a radio show.

Räsänen has received the support of hundreds of Finns (including atheists and homosexuals) and her case has international repercussion.

Speaking this year to the Spanish Evangelical Alliance, she said: “Queen Esther was encouraged to speak up and act on behalf of God’s people, the Jews, with the question: ‘And who knows, you may have been chosen to your royal position for just such a time as this’. The same question can be asked from us today, whatever your position might be”.

More information about the Päivi Räsänen case in Finland.