In a written statement to the UN Human Rights Council, the WEA also addresses the deteriorating environment for religious minorities in India and the incitement to violence of anti-conversion laws. 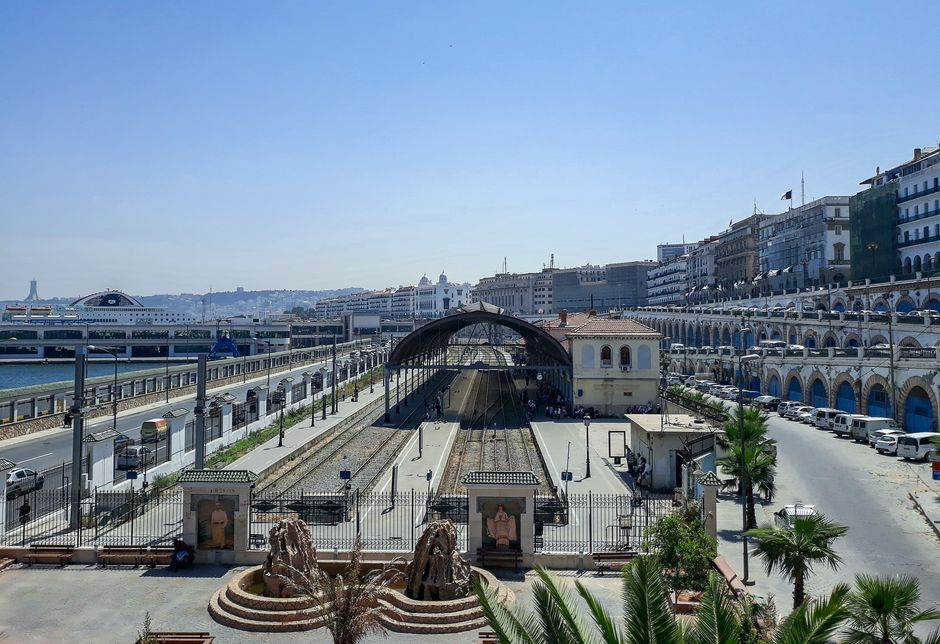 For the upcoming 46th  Human Rights Council session, which will take place from February 22 to March 23, they have already submitted two written reports, addressing their concerns about the worrying situation of the religious freedom in Algeria and India.

In a joint statement along with the Protestant Church of Algeria (EPA) and the Christian organisation Middle East Concern (MEC), the WEA denounces that “the Algerian government forcibly closed Protestant churches, refusing to allow reopening”.

They recall that “the thirteen Protestant churches sealed since November 2017 have remained closed. All other Protestant churches are still closed due to COVID-19 measures, while authorities allowed 183 mosques in Tizi Ouzou province and some Catholic churches to reopen”.

According to the ordinance 06-03 of February 2006, Algerian churches require mandatory permission to be legal. Between 2017-2020, “twenty out of 47 EPA-affiliated churches were ordered to close. 13 were forcibly closed and their doors sealed, due to non-compliance with the ordinance”, the statement says.

The WEA explains that the EPA provides additional legitimacy to the churches unable to register under Ordinance 06-03, and “in 2012 it had to re-register and meet the requirement of presence in a minimum of twelve governorates. With no registration confirmation from the authorities, the EPA technically lacks official legal status”.

“Member churches of the EPA have been pressured at points in the last year to act independently of the EPA in registering with the governorates, a move considered to be a calculated attempt to fragment and weaken the Church in Algeria”, they add.

The signatories of the statement call the Algerian government to “suspend and revise the Ordinance 06-03, setting out the conditions and rules for the non-Muslim religions; review the composition of the National Commission for Non-Muslim Religious Groups to include representatives from Protestant Christian minority”.

Violence and the threat of anti-conversion laws

The WEA, along with the Evangelical Fellowship of India (EFI) also submitted a written statement denouncing the “increasingly deteriorating environment for religious minorities” in India in 2020, which “it has further aggravated During the COVID-19 pandemic”.

“Christians have been targeted using violence, intimidation or harassment. At least five people lost their lives, at least six churches were burnt or demolished, and 26 incidents of social boycott were recorded. Many of such incidents remain unreported”, they stress.

According to the WEA, “in parallel to increased targeting of Muslims […] political excoriation, police impunity, and vigilante groups on their trail marked the experience of many Christian communities in several parts of the country”.

Furthermore,“anti-conversion laws continued to be misused to criminalize all conversions, especially in non-urban settings. Hostility and acts of violence against Christians and Muslims have been justified by referring to attempting to converts”.

“The anti-conversion laws have created a hostile environment for religious minorities and legitimize arbitrary accusations and other forms of intolerance. They also take away all agency from Hindu women, rejecting or controlling their free will, denying them the right to marry non-Hindu men”, the statement adds.

WEA recommendations to the government of India

The WEA and EFI recommend the Government of India to “guarantee the peaceful exercise of constitutionally protected rights, which are threatened by anti-conversion laws; to instruct states where anti-conversion laws exist and encourage local governments to repeal such laws”.

They also ask them “to advise the state governments, to deal with the right wing organizations operating in these states, whose primary agenda is to create an atmosphere of fear Christians and other religious minorities,and to prosecute police officials who fail in their constitutionally mandated duty to enforce the law”.

“We also call on the EU and its member states to take decisive action to maintain their commitment that the human rights would underpin all aspects of the internal and external policies of the European Union, including in its relations with Indian government”, they conclude.