Sudan normalises its relations with Israel 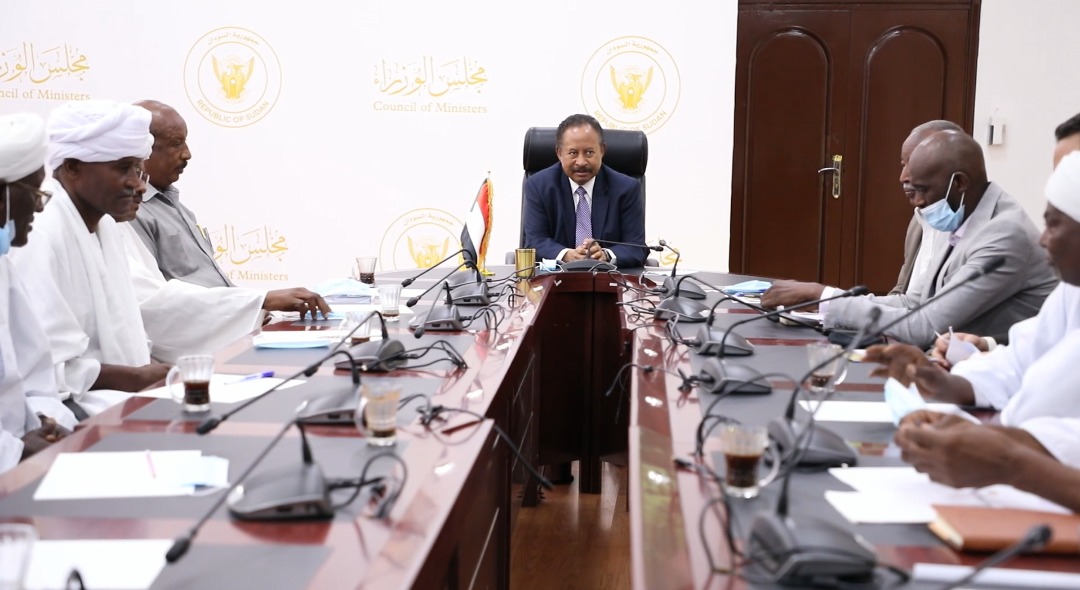 The list of countries that make up the 'Abraham Accords' continues to grow, after the United States announced that Sudan will also normalise its relations with Israel.

The White House also recently confirmed the withdrawal of Sudan from the list of states that promote international terrorism, in exchange for Khartoum to pay compensation to the victims of the attacks on the US embassies in Kenya and Tanzania in 1998 by al-Qaeda, when the terrorist group was based on Sudanese territory.

“They are choosing a future in which Arabs and Israelis, Muslims, Jews, and Christians can live together, pray together, and dream together, side by side, in harmony, community, and peace […] more countries will follow”, US President Donald Trump said after the signing of the agreement.

After a historical hostility towards the Israeli state for years, Sudan joins the United Arab Emirates and Bahrain, which in the past months became the first Arab nations to normalise their relations with Israel.

The Hebrew Prime Minister, Benjamin Netanyahu, issued a statement recalling that in 1967 Khartoum hosted an Arab League meeting where the countries attending decided not to sign any agreement with Israel, but “today Khartoum has said yes to peace with Israel, yes to recognition of Israel and yes to normalization with Israel”, he stressed.

The normalisation of diplomatic relations with Israel is one more of the long list of measures resulting from the democratic reform that is taking place in Sudan.

In July Sudan announced the  repeal of the death penalty for apostasy from its Criminal Code, which had been introduced in 1991 by the dictator Omar al-Bashir, though it still allows sentences of up to six months' imprisonment for this reason.

In September, the interim government also decided to remove Islam as state religion, because “for Sudan to become a democratic country, the constitution should be based on the principle of ‘separation of religion and state’”.

Sudanese Prime Minister Abdalla Hamdok pointed out that “we are working towards international relations that best serve our people”.

Both Hamas and Al-Fatah have criticised the agreement, as they did with the United Arab Emirates and Bahrain, calling the decision a “political sin”.

The Palestinian Authority issued an statement, saying that “the normalization with Israel is in violation of the Arab summit resolutions and the 2002 Arab Peace Initiative” and they will take “the necessary decisions”.

Meanwhile, Wasel Abu Yousef, senior member of the Palestine Liberation Organization, stated that the rapprochement between the two countries is “a new stab in the back”.

António Guterres: “I hope it brings new opportunities for peace and economic prosperity”

The UN Secretary General, António Guterres, “hopes the agreement will further cooperation, enhance economic and trade relations and bring about new opportunities to advance peace and economic prosperity in the wider Horn of Africa and Middle East regions”.

The agreement states that Israel will provide technological and agricultural assistance to Sudan. Sudanese refugees who arrived in Israel as a result of the second Sudanese civil war and the Darfur conflict, could also come back to their country in the coming weeks.