“A child needs a father and a mother”, says Swiss Evangelical Alliance

The Swiss parliament approved the “marriage for all” law in December, allowing LGBT people to adopt and use reproductive technology. Now two initiatives seek to collect 50’000 signatures to ask the population in a referendum. 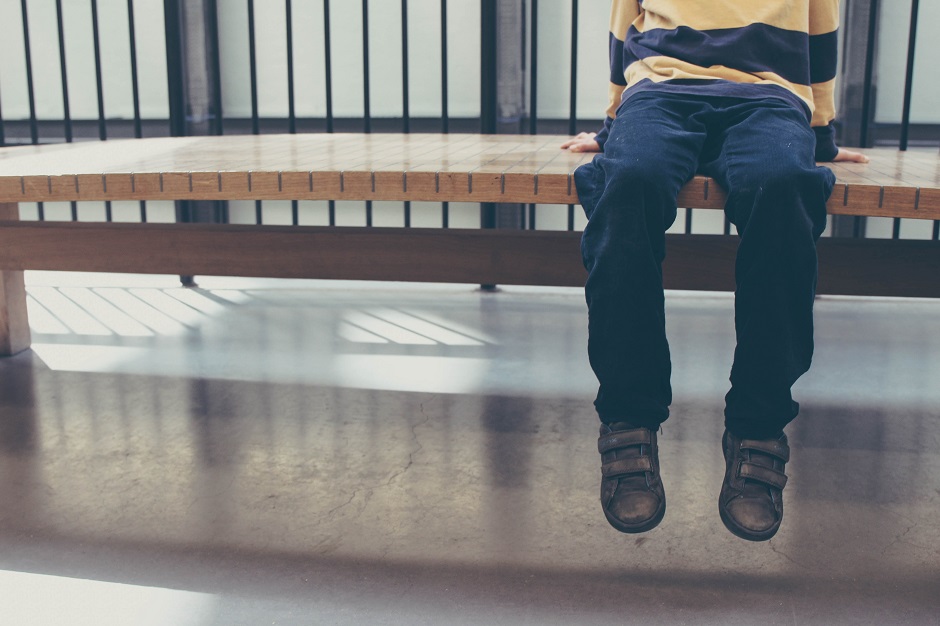 The Swiss Evangelical Alliance is asking for a referendum to make sure the population supports the “Marriage for all” law approved by the country's parliament in December 2020.

Such a referendum would only happen if 50’000 people ask for it in the first three months after the passing of the law. Two initiatives supported by a number of Members of Parliament (including the two evangelical groups, Federal Democratic Union and the Evangelical People’s Party) have started the effort to find enough signatures before the April deadline.

The law passed by the Federal Assembly of Switzerland (136 votes for, 48 against) and the Council of States (24-11) allows LGBT couples to access civil marriage, joint adoption, and allow sperm donation for married lesbian couples.

Those campaigning for a referendum to stop the law warn that “by changing the conditions which allow assisted reproduction from ‘sterility’ to ‘unfulfilled desire to have children’, the law opens space for future demands in the area of reproductive medicine”.

Evangelicals explain why they support referendum

The Swiss Evangelical Alliance has encouraged Christians in the country to make the referendum possible. It rejects the law “for several reasons, including the negative consequences for the child that grows up either without a mother or without a father”.

Furthermore, “there is no compelling reason for absolute equal treatment of heterosexual and homosexual partnerships because they differ in a central point: the ability to reproduce naturally”.

The evangelical body, which has among its membership both Christians of free evangelical churches and of mainline Protestant churches, says that “offering reproductive medicine to female couples will sooner or later lead to the demand for surrogacy for male couples and thus to the instrumentalization of the human body”.

The Swiss Evangelical Alliance has previously explained this stance both to politicians and to society, actively opening conversations with LGBT people.