A two-third majority of the Church in Wales (Anglican Communion) voted in favour. “A change in the Church’s teaching concerning marriage” will be considered soon. 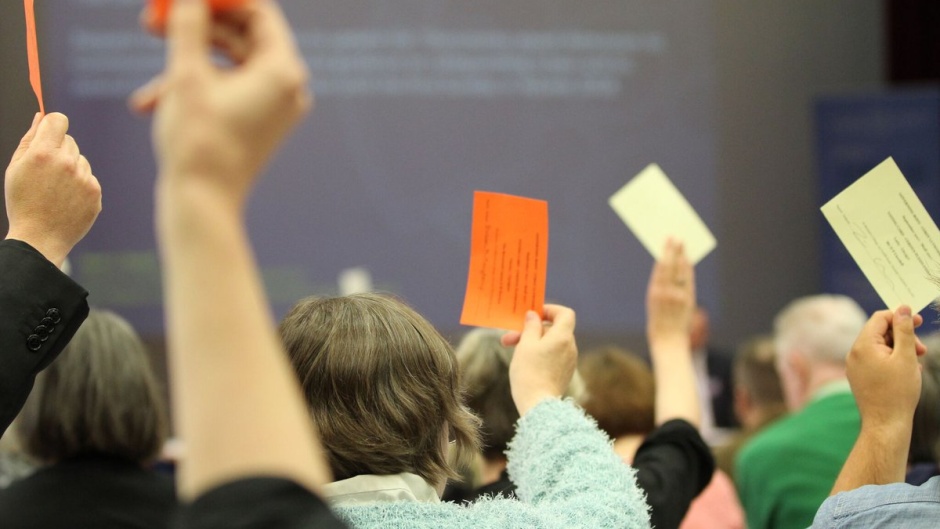 The Anglican Church in Wales has voted to bless same-sex partnerships after it said it was “pastorally unsustainable” to do nothing about the LGBT couples.

Two-thirds of the laity, clergy and bishops represented in the Governing Body of the Church in Wales voted in favour of this legislation change. All six bishops voted ‘yes’.

The bishop who introduced the Bill, Gregory Cameron, praised the decision: “I come out of this debate with no sense of triumph but believing that the Church in Wales has done the right thing under God for the LGBTQIA+ community”. 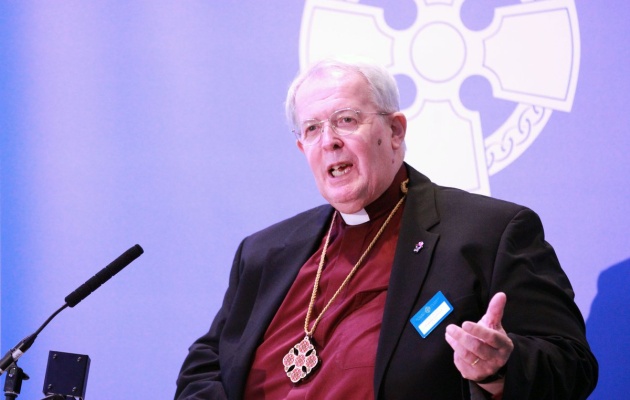 This decision opens the door to the next step of changing the Church’s doctrine on marriage. An explanatory note of the Bill, read: “In the fullness of time, the Governing Body will have to consider whether it wishes to consider a change in the Church’s teaching concerning marriage. This could enable a couple wishing to live in a faithful and mutually committed same-sex relationship to celebrate the rite of marriage in Church”.

Welsh Anglicans who hold to a traditional biblical view of marriage expressed their disappointment with the decision and said the change of doctrine will lead to a further split with Anglican Christians in the rest of the world who oppose these doctrinal changes.

The debate about a re-definition of marriage has also lead to an intense conversation in the Church of England and in the Scottish Episcopal Church. Other traditional church denominations such as the Methodist Church have also recently voted to change the traditional Christian doctrine of marriage.

Similar movements in the rest of Europe

In Europe, other mainline Protestant denominations affirm same-sex marriage, such as in France, Germany, Sweden, Switzerland and Belgium.

Evangelical Christians in Europe who are members of these large denominations have strongly opposed what they see as a move against the authority of Scripture on central issues of life and human sexuality.

In contrast with the theological evolution of traditional Protestant churches, a large majority of the free evangelical denominations in the United Kingdom and the rest of the world teach the traditional biblical doctrine of marriage between a man and a woman.