In a UN Human Rights Council session, evangelicals ask Algeria “to allow re-opening of all churches and revise the ordinance on non-Muslim worship”. The government argues they do not comply with Algerian legislation. 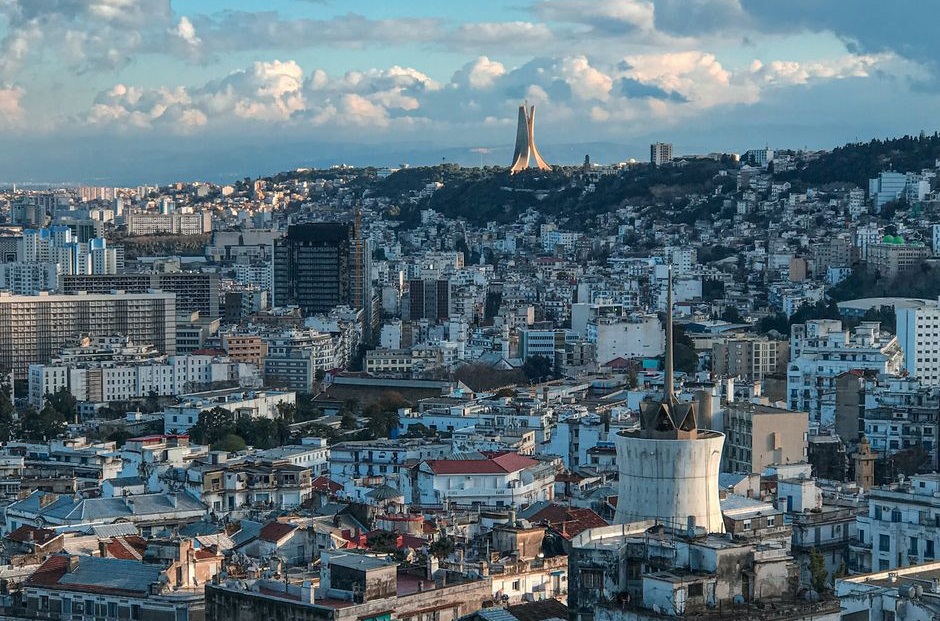 The World Evangelical Alliance (WEA) has participated in the last session of the Human Rights Council that is being held these days, as it usually does, because it holds Special Consultative Status in the Economic and Social Council of the United Nations (ECOSOC).

During the general debate on human rights situations that require the Council’s attention, the WEA, along with the World Council of Churches and Christian Solidarity Worldwide expressed grave concern at the ongoing closure of Protestant churches in Algeria.

The representative of the WEA, Kateryna Shynkaruk, denounced that “on 14 February, the government decided to allow all mosques to re-open after the Covid-19  lock-down. However, the authorities told the churches that they are excluded from the re-opening”.

Today, the Protestant Church of Algeria, has all of its 47 churches effectively closed.

WEA asks Algeria “to allow re-opening of all Protestant churches”

The WEA explained that “since 2018, Algerian authorities forcibly closed thirteen Protestant churches. The administrative courts dismissed the churches’ appeals to reopen. Moreover, the Algerian government has not issued a single permit to a Protestant church, despite several applications for legal status”.

The Article 18 of the International Covenant on Civil and Political Rights (ICCPR), signed by Algeria, does not allow the closure of the churches before the pandemic and after the lockdown in the way the Algerian government did it.

That is why the WEA “calls on the government of Algeria to bring its legal framework in line with its obligations under Article 18 of the ICCPR, and to allow re-opening of all Protestant churches”.

“It is our hope that the Algerian government sets a positive example in dealing with its religious minorities”, concluded Shynkaruk. 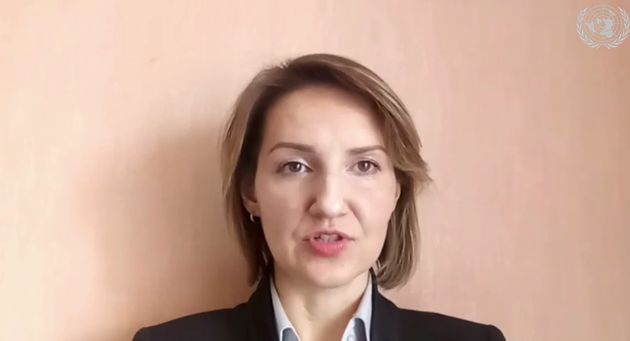 The representative of the WEA, Kateryna Shynkaruk during her participation at the Human Rights Council 46th session. /Twitter WEA

The Baptist World Alliance (BWA) also expressed their concern about “the ongoing campaign by Algerian authorities against Protestant churches and Protestant Christians in Algeria” at the Human Rights Council 46th session.

It denounced that “the local authorities and courts have been using the government ordinance No. 06-03 of 2006 regulating the exercise of non-Muslim religions, for an unequal legal treatment of churches and individual Christians”.

The BWA also pointed out that the National Commission for Non-Muslim Religious Groups has not issued a single license to the Protestant churches, “denying them legal pathways for registration”.

Like the WEA, the representative of the BWA, Ronald Shane McNary called on the government of Algeria “to bring its legal framework on religious minorities in line with Article 18 of the ICCPR, and accordingly suspend or revise the ordinance 06-03 on non-Muslim worship”.

Furthermore, he recalled that “on 27 February, a court in Oran convicted for 'proselytism' a pastor and his assistant on the basis of this 2006 ordinance. They were fined and sentenced to two years imprisonment for printing and sharing the gospel of Luke and other Christian material”.

“We call on the government of Algeria to suspend and review the court verdicts  against Christians that had been based on the ordinance’s provisions”, concluded McNary.

The Algerian Ambassador to the UN Human Rights Council responded to the interventions of the WEA and the BWA.

He began by saying that the Algerian government is “expressly recognised by international legislation as having the right to intervene, within the framework of the law, to safeguard public order or the fundamental freedoms of others”.

“It is in this context that ordinance 06-03 was promulgated, setting out the legal framework and laying down the conditions and rules for the exercise of religions other than the Muslim faith”, added the Ambassador.

He also poined out that “the followers of the Protestant church of Algeria have been invited, on several occasions, to submit files for regularisation; an invitation which has not been followed up”.

According to the Algerian representative, “the places of worship that had been closed administratively or by judicial decision had been diverted from their intended purpose, since residential accommodation and commercial premises, according to the rental agreement, had been transformed into clandestine places of worship, sometimes with missionaries who had entered Algeria on tourist visas, which constitutes a serious breach of the law”.

“It is up to the followers of this religion to comply with Algerian legislation, as provided for by international law, and not the other way around, and it is not the agitation they show each year at the Council that will advance the cause of diversity, tolerance and mutual respect”.

The WEA and other organisations that have denounced the situation of Protestant Christians in Algeria strongly disagree with the perspective of the Algerian Ambassador.

Published in: Evangelical Focus - world - WEA calls on Algerian government “to set a positive example in dealing with its religious minorities”

1
Chinese authorities raid a Christian church for third time in a month
2
The terror of the Khmer Rouge
3
Pre-Millennialism, Post-Millennialism or Amillennialism?
4
Jürgen Klopp: “Jesus is the most important person in history”
5
Apologetics Forum: “Jesus is the better answer to the identity questions”